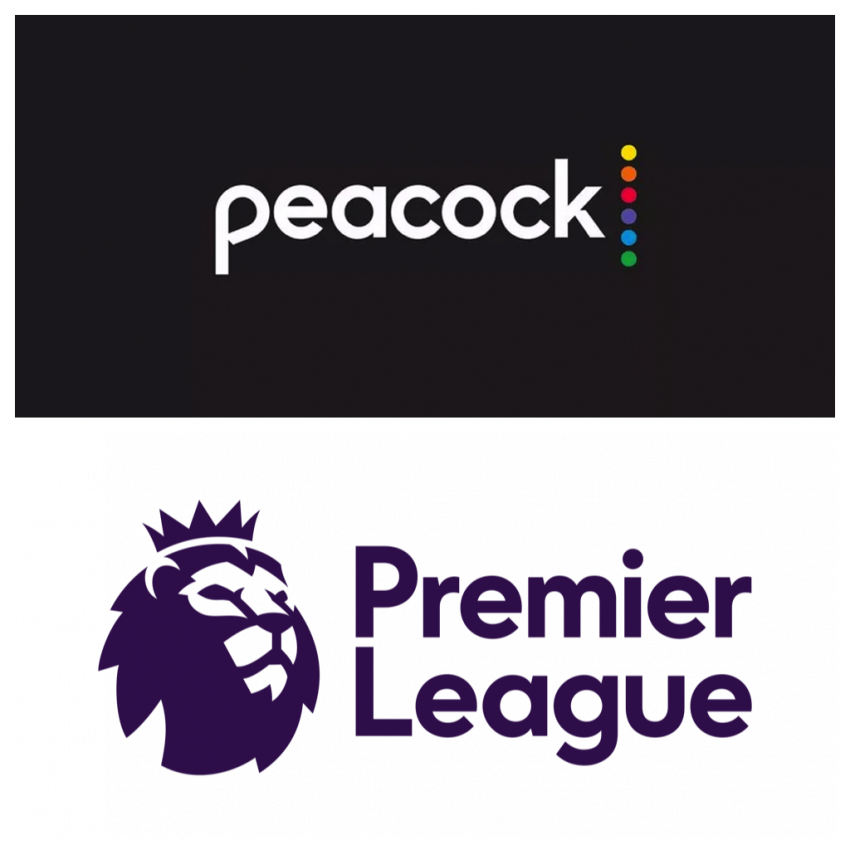 Many Premier League TV viewers were surprised or shocked that the Everton and Tottenham game was only on Peacock rather than NBC Sports or on big NBC. Peacock is NBC’s streaming service that provides exclusive NBC content for $5 month including Premier League soccer from England.

But how many games will be on Peacock? Of those 380 Premier League matches, more than 175 will be exclusively shown on Peacock, with the rest of the games on NBCSN and across the NBC family of channels. So 46% of matches will be on Peacock. Peacock is $4.99/mo, serving no more than five minutes of advertising.

In total, Peacock Premium will present more than 1,500 hours of Premier League live match and shoulder programming. Included are full-event replays for all 380 matches on-demand (after 9 p.m. ET).

An ad-free version of the premium tier is also available for $9.99/month.

The Premier League, often referred to as the English Premier League or the EPL outside England, is the top level of the English football league system. Contested by 20 clubs, it operates on a system of promotion and relegation with the English Football League.