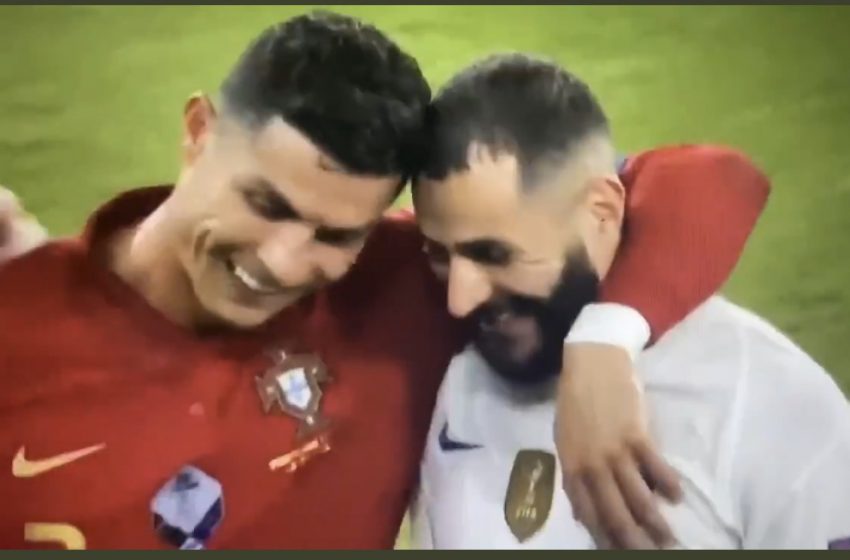 Cristiano Ronaldo equalled the all-time international goalscoring record as defending champions Portugal drew with France to qualify for the last 16 of Euro 2020 as one of the best third-placed teams.

They came either side of half-time but were not enough to give Portugal victory as striker Karim Benzema broke a six-year goal drought with France to score twice and ensure Les Bleus topped the group.

On a frantic evening, the four teams in Group F changed positions frequently, with Portugal looking set to face England in the next round before Germany’s dramatic late equaliser bumped them from fourth to second and eliminated Hungary.