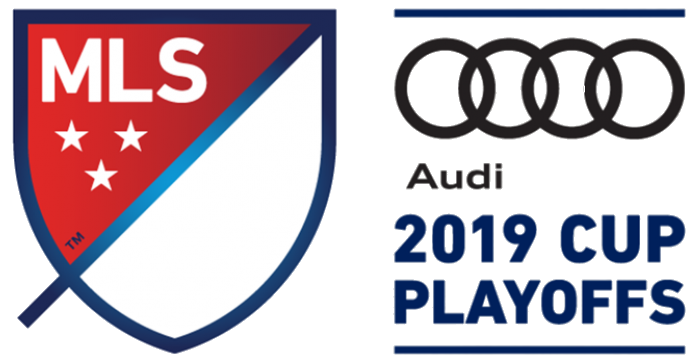 Toronto, MLS Cup winner in 2017, were the highest seed (No. 4) left alive in the playoffs this season and came back from an early deficit to end Atlanta’s reign as MLS Cup champion, winning their second consecutive playoff road game in the process.

It was no work of beauty. But Toronto FC dug itself out of a hole in Atlanta on Wednesday and found itself in the MLS Cup final for the third time in four years. #TFCLive https://t.co/KQfjBCMVDc pic.twitter.com/ZRZRySTGdL

Toronto FC will face the Seattle Sounders for MLS Cup 2019 on November 10th at Century Link Field in Seattle.