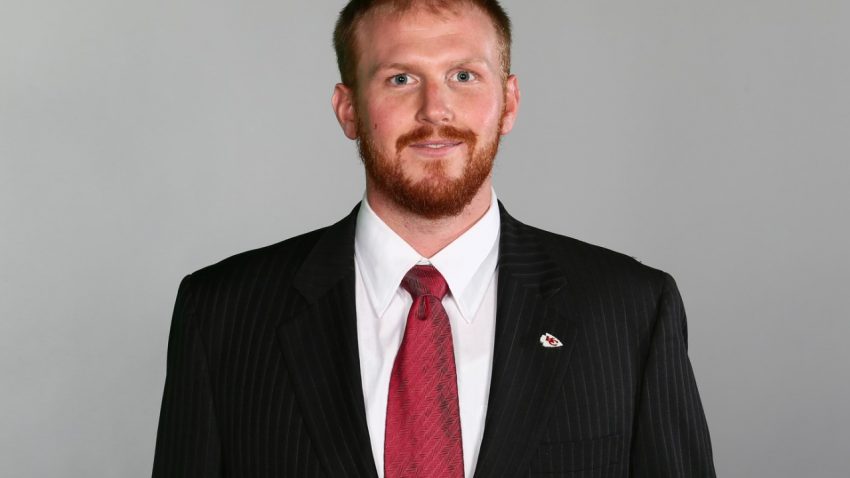 Former Chiefs assistant linebackers coach Britt Reid has been charged with driving while intoxicated in connection with a Feb. 4 crash that left a 5-year-old girl with a trumatic brain injury.

The Jackson County Prosecuting Attorney’s Office announced Monday that Reid, 35, has been charged with DWI-Serious Physical Injury, a class D felony with a potential jail sentence of one to seven years. Prosecutors have requested a $100,000 bond.

According to a KCPD probable cause document, Reid’s “serum blood alcohol concentration” two hours after the crash was 0.113%, which is over the legal limit of 0.08%.