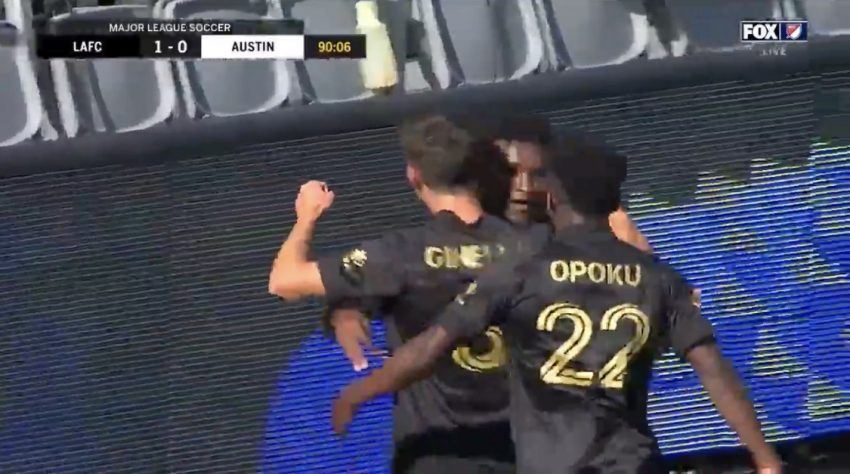 Corey Baird scored in the 61st minute, and LAFC sent expansion Austin FC to a 2-0 defeat Saturday in the inaugural match for MLS’ 27th team.

Just over 27 months after owner Anthony Precourt’s expansion bid was accepted, Austin FC put on a creditable performance against one of MLS’ elite clubs. Dozens of fans in Austin’s green home jerseys also dotted the stands at Banc of California Stadium and roared their support.

“It was exciting for a lot of reasons,” Austin coach Josh Wolff said. “Obviously the result didn’t go our way, but hopefully there’s some quality in there that makes the fans excited, and we’ll continue to get better.”