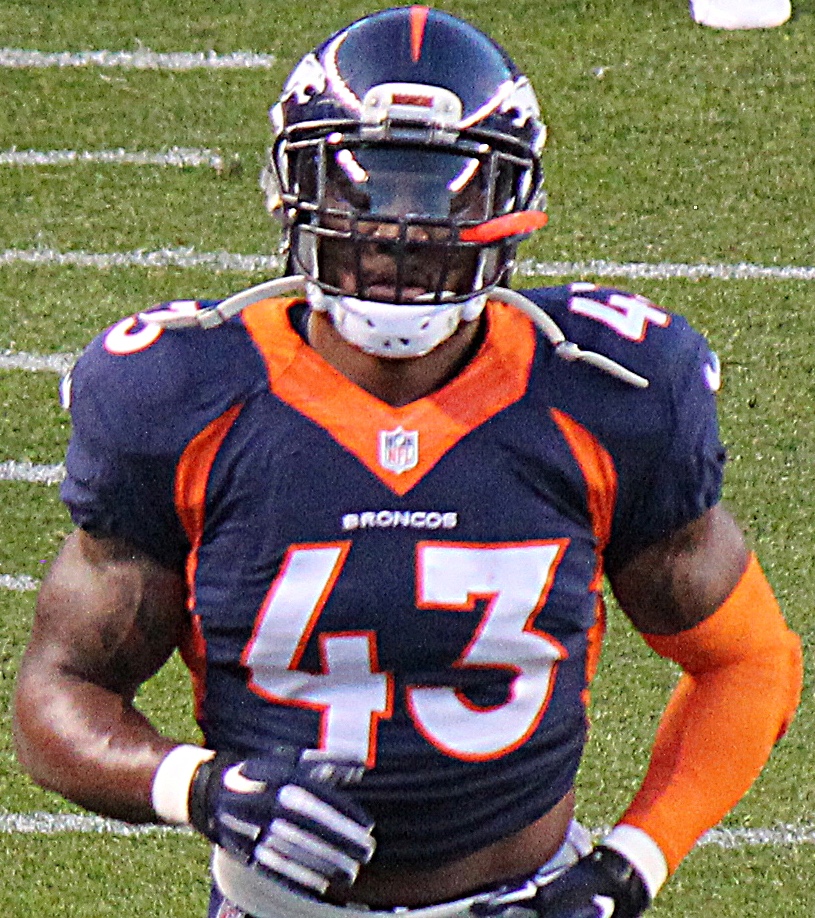 T.J. Ward made his retirement official after eight seasons in the NFL. The eight-year veteran safety spent time with the Browns, Broncos and Buccaneers and helped Denver win Super Bowl 50.

A vital member of the Denver Broncos’ “No Fly Zone” is shutting down his patrol zone for good.

“Today, I want to announce my official retirement from professional football,” Ward wrote in a statement. “This period came fast, and yet it felt prolonged. We each have our own journey in this life and in this sport, and I proudly followed mine until my football path was complete. Regardless of the ups and downs, I stayed the course. Football is in my blood. I would play as long as I was able. In the end, I wasn’t allowed to play anymore.

“I am honored and blessed to have completed 8 NFL years! Second round draft pick, all-rookie team, all-pro, pro bowler and Super Bowl 50 champion. The journey has been amazing!”