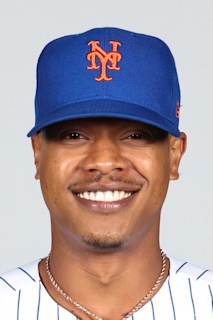 Marcus Stroman enthusiastically clapped at fans as he jogged in from the Citi Field bullpen, and they responded in kind. It was as good as Saturday afternoon would get for the right-hander and the …

Tough defensive game so far for Michael Conforto, who two-hops a throw off-line to home plate. An on-the-money throw probably gets Starlin Castro.

Marcus Stroman has allowed two runs. Should probably be zero.

Marcus Stroman is done for the afternoon as Stephen Tarpley enters for his Mets debut.

A lot of that damage could have been avoided with better defense behind him.