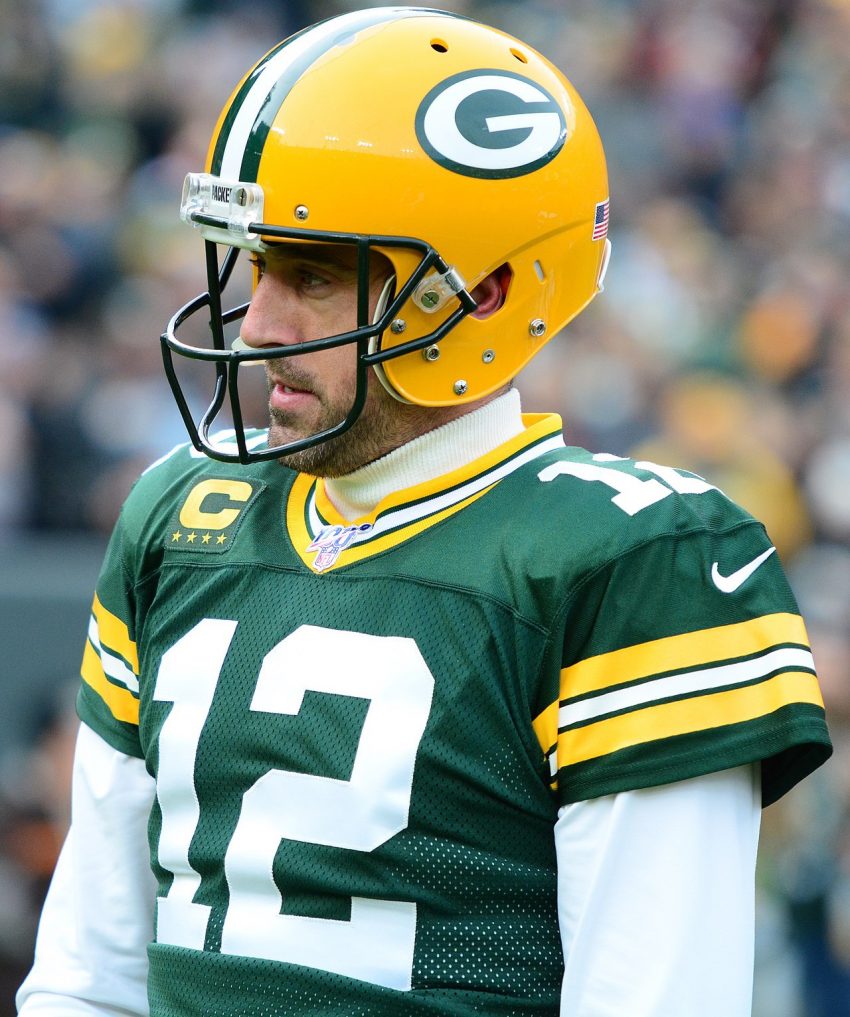 MVP Aaron Rodgers is so disgruntled with the Green Bay Packers that he has told some within the organization that he does not want to return to the team, league and team sources told ESPN.

The Packers are aware of his feelings, concerned about them and have had team president Mark Murphy, general manager Brian Gutekunst and head coach Matt LaFleur each fly out on separate trips to meet with Rodgers at various points this offseason.

“As we’ve stated since the season ended, we are committed to Aaron in 2021 and beyond,” Gutekunst told ESPN. “Aaron has been a vital part of our success and we look forward to competing for another championship with him leading our team.”