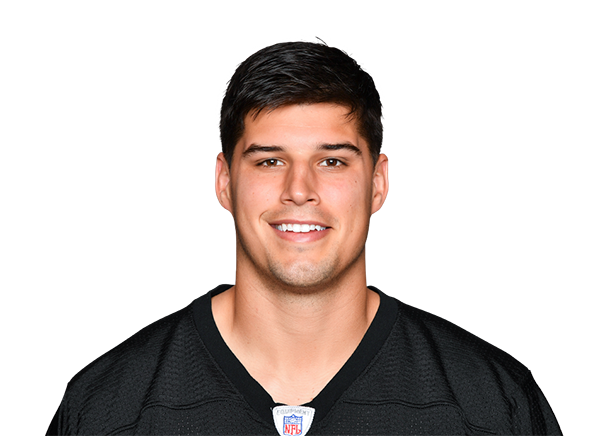 Pittsburgh has signed Rudolph to a one-year extension to sign him through 2022, the team announced Thursday. NFL Network Insider Ian Rapoport initially reported earlier in the day that the parties were close to a deal.

A third-round pick in the 2018 NFL Draft for the Steelers, Rudolph has started nine games over two seasons in place of an injured Roethlisberger (or a resting Roethlisberger as was the case for the season finale last year).

With Roethlisberger’s future beyond 2021 most certainly in doubt, Pittsburgh will at least have a familiar face in the 2022 QB room with starting experience.