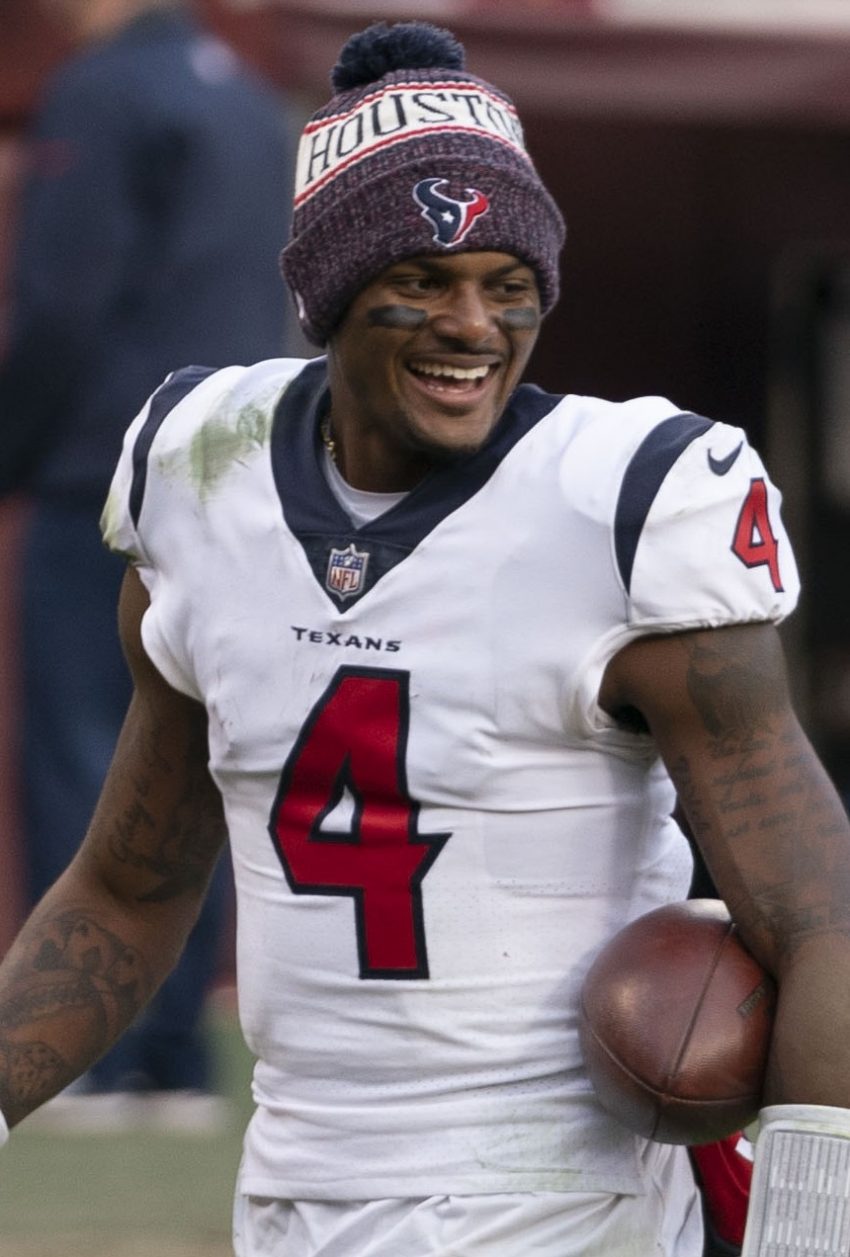 As the civil lawsuits against Deshaun Watson continue to unfold, it’s becoming more and more of a reality that the Houston Texans quarterback could miss the entire 2021 NFL season.

According to ESPN NFL Insider Adam Schefter, there’s belief “from people in the league circles” that Watson will not only miss this upcoming season, but his career in Houston as the Texans quarterback is likely over as well.

As of Sunday, 22 women have filed civil lawsuits against Watson alleging that he sexually assaulted them.

Over the weekend, NFL Commissioner Roger Goodell was asked about the allegations against Watson and he said the league was “monitoring the situation.”