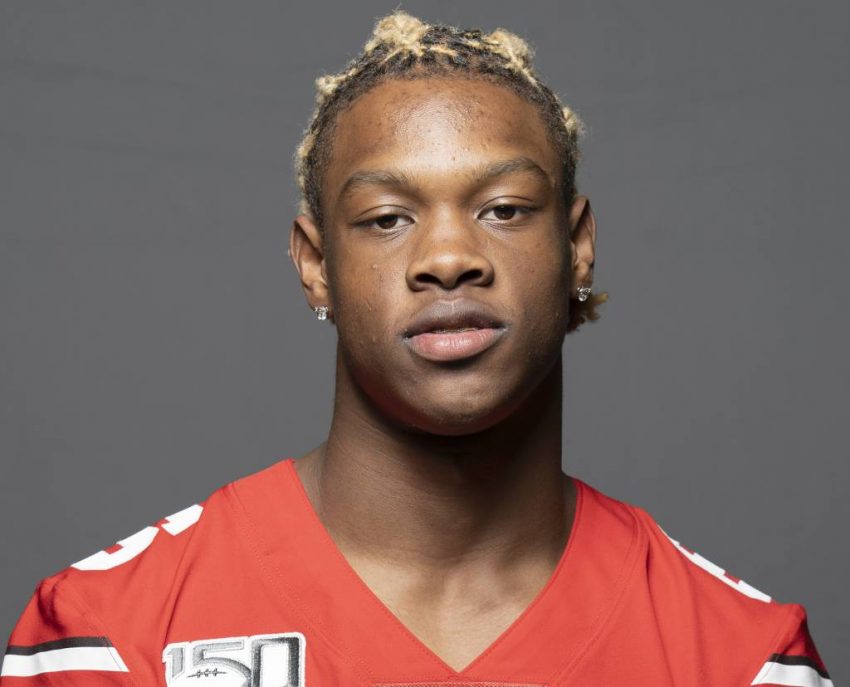 Former Ohio State receiver Jameson Williams announced on Monday that he plans to transfer to Alabama.

Williams, a junior, would be immediately eligible to play after the NCAA voted last month to allow players to transfer one time without having to sit out a year of competition.

A former four-star prospect, Williams played in every game for the Buckeyes the past two seasons, including last season’s national championship loss to Alabama.