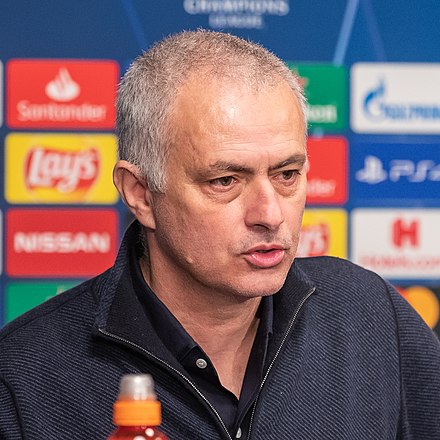 He was recently fired from the Tottenham Hotspurs.

He is widely considered to be one of the greatest managers of all time, and is one of the most decorated managers ever. He has managed in Italy before in the early 2010s with Inter Milan, winning a Scudetto (Italian Championship) and a Champions League.

😜 The last side to defeat Mourinho’s Inter in Serie A were… Roma pic.twitter.com/oZjgx6pHxE