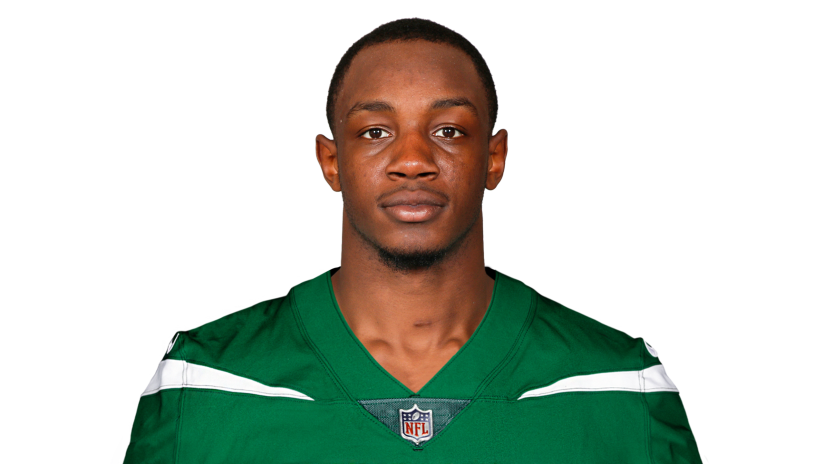 Veteran linebacker Neville Hewitt agreed to terms with the Houston Texans on Friday.

Hewitt arrived in Houston on Thursday for a visit; the meeting produced an accepted offer. The six-year vet spent the first four seasons of his career as a backup, working primarily in a reserve capacity for the Dolphins and Jets. But he operated as a starter for the past two years.

The 28-year-old off-ball ‘backer will join several new arrivals at the position for the Texans. They have agreed to deals with Christian Kirksey, Tae Davis, Kamu Grugier-Hill, Joe Thomas, Hardy Nickerson and ex-Hewitt Jets teammate Kevin Pierre-Louis this offseason. Hewitt, Pierre-Louis and outside linebacker Jordan Jenkins were each part of the 2018 Jets’ linebacking corps.

Former Jets ‘ UFA linebacker Neville Hewitt is signing a one-year deal with the Houston Texans, per his agent @DrewJRosenhaus.