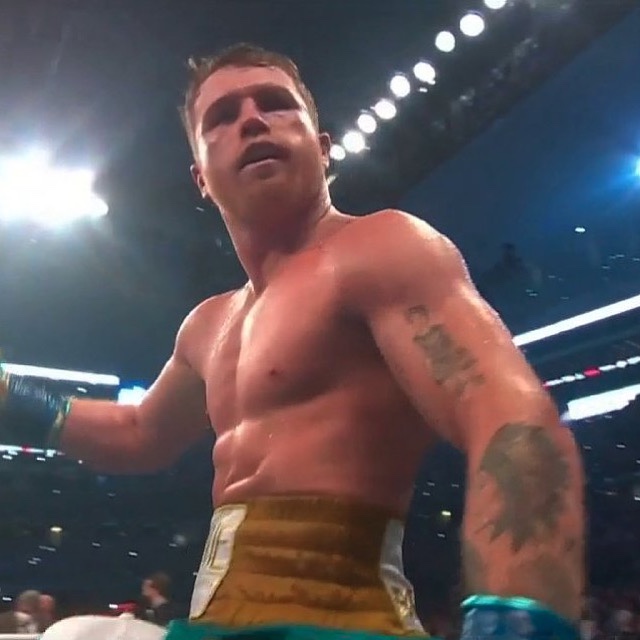 Canelo Alvarez added another title belt in the super middleweight division, handing Billy Joe Saunders his first loss when the English boxer didn’t come out for the ninth round Saturday night.

The popular Mexican won his latest Cinco de Mayo bout with a staggering right hand in the middle of the eighth round, sending the raucous crowd of 73,126 into a frenzy as we waved his arms as the round continued.

Saunders’ corner waved in defeat before the ninth while treating a cut under his right eye as Alvarez (56-1-2, 38 knockouts) added Saunders’ WBO belt to his WBA and WBC straps. It was the first loss in 31 fights for the 31-year-old Brit.