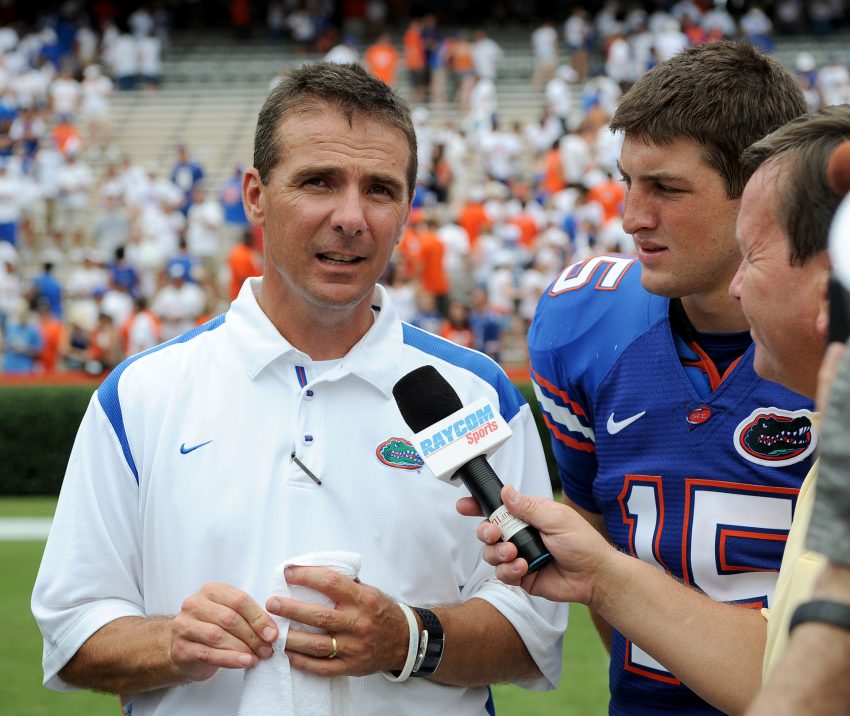 After a six-year hiatus, Tim Tebow is coming back to the NFL. The Jaguars plan to sign the former NFL quarterback to a one-year deal. As previously report, Tebow will play tight end for the Jaguars.

Tebow, 33, recently worked out for the Jaguars and head coach Urban Meyer, who coached Tebow during his record-setting run at the University of Florida. A former Heisman Trophy winner, Tebow went 9-7 as the Broncos’ starting quarterback before spending one season with the New York Jets. He then had two uneventful stops with the Jets and Patriots before spending nearly five years in the Mets’ minor league system.

Meyer recently confirmed that Tebow had worked out with the Jaguars as a tight end. The Jaguars’ current depth at tight end includes Chris Manhertz, rookie Luke Farrell, and Tyler Davis.

The #Jaguars are planning to sign QB-turned-TE Tim Tebow to a 1-year deal, per me and @TomPelissero, a deal that could be official in the next week or so. Nothing done yet. But he’ll have a chance to make the team to reunite with his mentor and college head coach Urban Meyer.

Jaguars are planning to sign Tim Tebow to a one-year deal, per @RapSheet, @TomPelissero