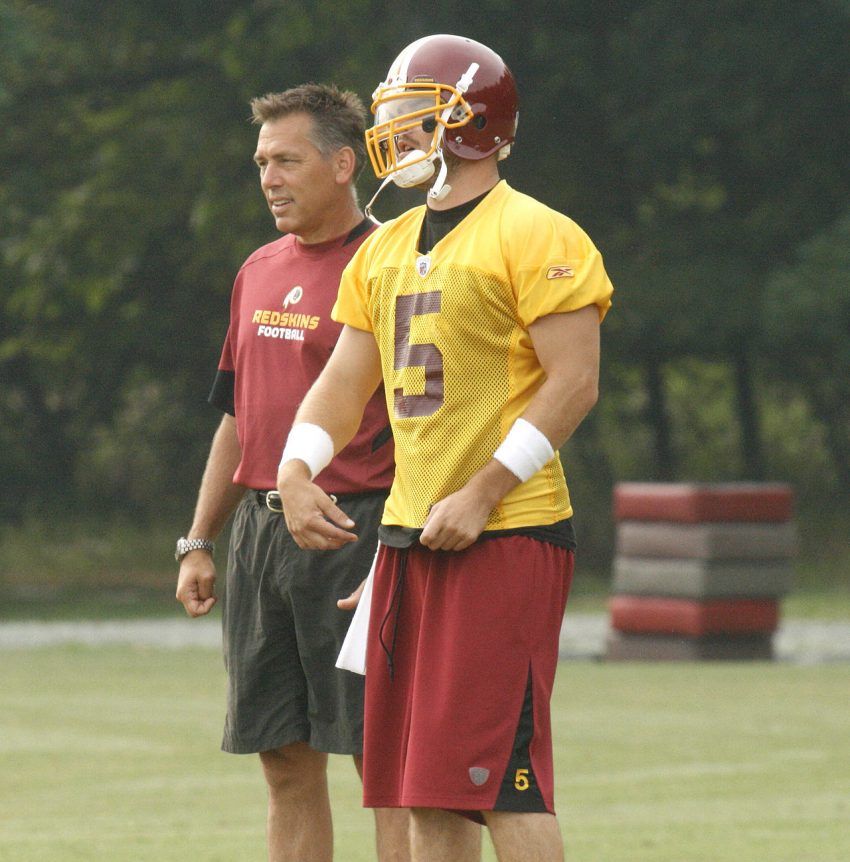 Colt Brennan, who set numerous NCAA records as the quarterback of the University of Hawai’i, has died, his father, Terry Brennan, told the Star Advertiser. He was 37.

His father said Colt Brennan was in his fifth month at a rehabilitation facility in California when he was found unconscious. He died Monday at a hospital in Newport, California.

“He was doing so well, the spark was back in his eyes, and he was healthy and doing great, and it happened,” Terry Brennan told the newspaper.