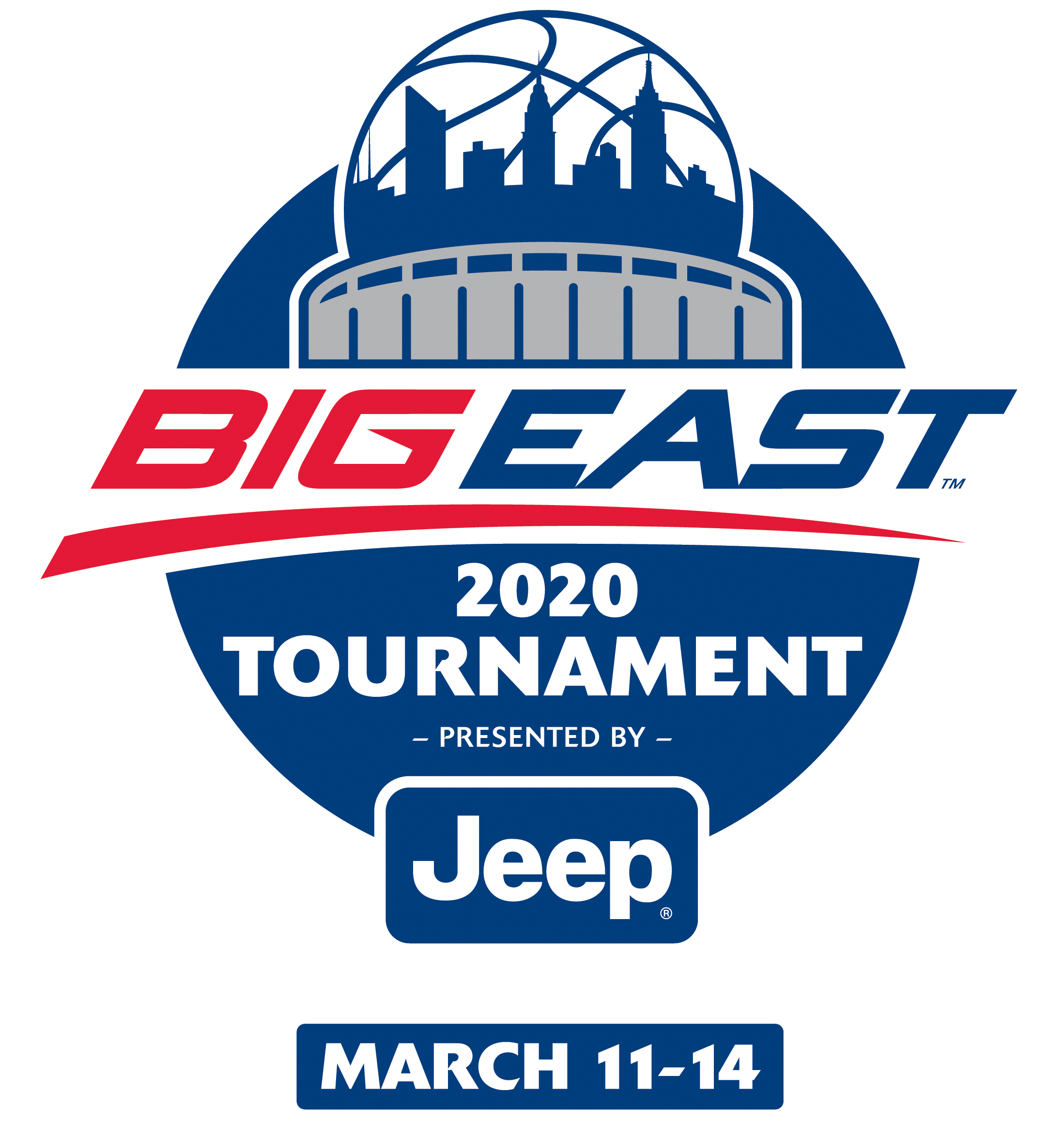 After several Division I conferences &mdash; including the Atlantic 10 in nearby Brooklyn &mdash; and the NCAA announced they were banning fans from their postseason men&rsquo;s basketball tournaments, the Big East finally acted.

Sources: The Big East is in the process of deciding whether or not to have fans at Thursday's Big East Tournament games at Madison Square Garden.

Sources: The Big East is still deciding whether or not to play its conference tournament this week at Madison Square Garden.