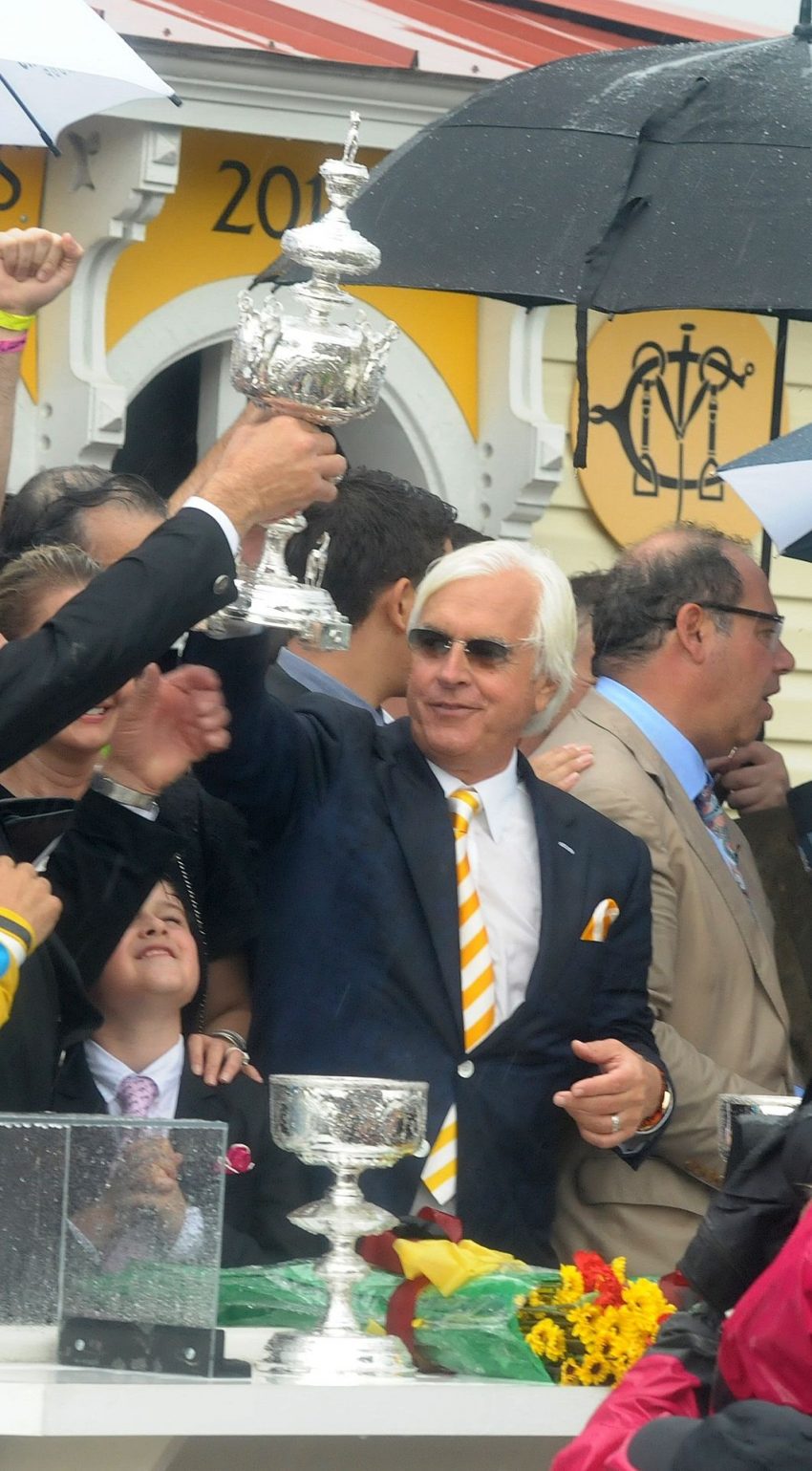 Trainer Bob Baffert on Tuesday acknowledged his horse Medina Spirit was treated with an ointment containing a steroid in the days leading up to the Kentucky Derby. The statement comes after racing officials said the horse tested positive for Betamethasone, a substance that violates the race’s rules.

Baffert said a veterinarian checked on Medina Spirit and treated the horse’s dermatitis with the ointment Otomax, which contains betamethasone. Baffert said he learned the banned substance was in the ointment on Monday and the horse was treated with it daily until the day before the Derby.

“We live in a different world now. This America’s different.” pic.twitter.com/bsQeiV7oXi

TRUMP: The Kentucky Derby controversy is ’emblematic’ of what’s happening to the nation as a whole https://t.co/jrqsj2OWFG pic.twitter.com/gPzOqdaAqY