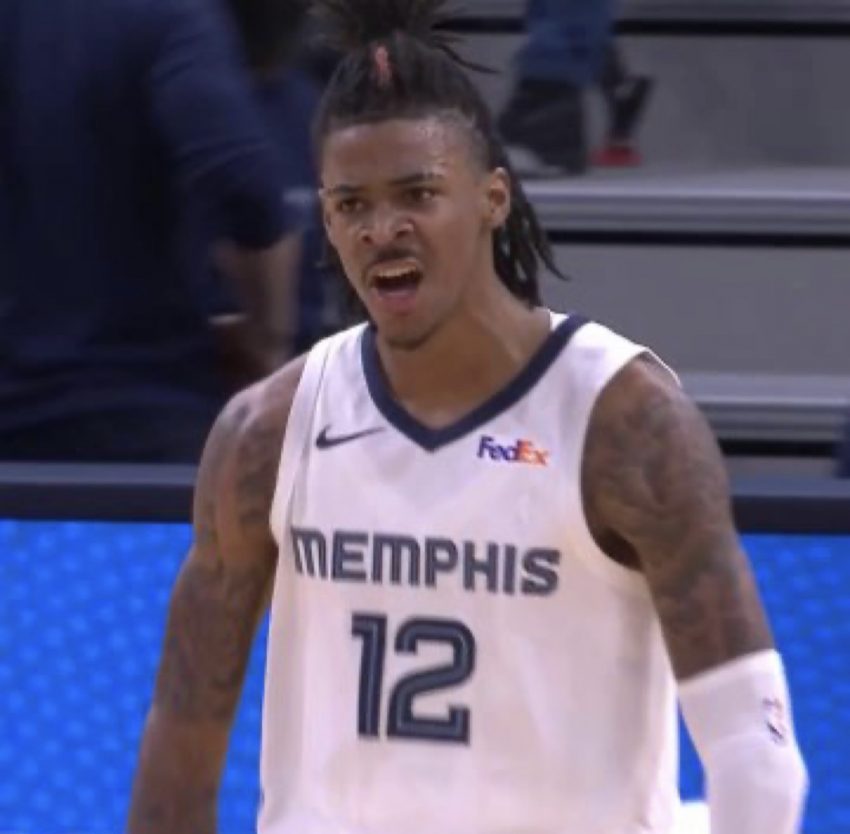 Ja Morant made consecutive jumpers in the final 48 seconds of overtime and scored 35 points, Memphis had an answer for every Stephen Curry flurry, and the Grizzlies are headed back to the playoffs for the first time in four years after holding off the Golden State Warriors 117-112 on Friday night in a thrilling play-in game

The Grizzlies came with aggression, determination and absolutely no fear, going at Golden State every which way crashing the offensive glass to create extra chances, jumping in the passing lanes to force turnovers and getting far more production from the bench than in the previous two games.

Curry tried his best to will the Warriors to the 8th seed but it wasn’t enough. The Warriors fell short of returning to the playoffs for the first time since reaching five straight NBA Finals in 2019 before losing in six games to Toronto.