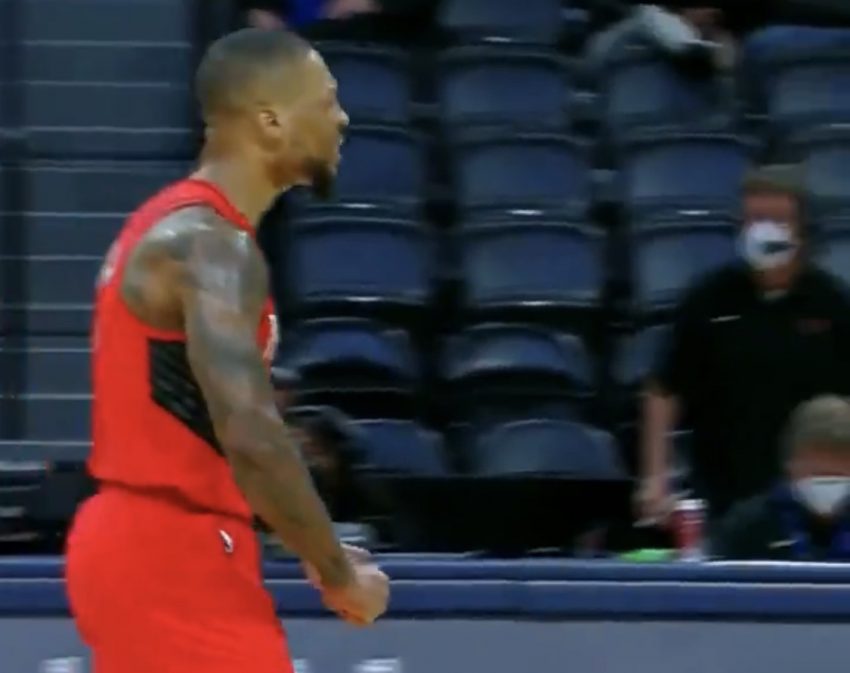 Nuggets star Nikola Jokic had 34 points but was held to one assist on Saturday, part of the Blazers’ plan of keeping him from getting his teammates involved in Portland’s Game 1 victory.

Facing the presumptive MVP of the league, the Portland Trail Blazers approached Game 1 against the Denver Nuggets with a bold strategy: Let Nikola Jokic score.

“We want him to score and not get his teammates involved,” Blazers center Jusuf Nurkic said. “When he scores, I think we have a better chance. The fact he isn’t involving all his teammates, he gets more dangerous when he’s in and out. I think we feel more comfortable when he scores 30 or 40 and try to lock in on all the other guys to not have a big game.”

Jokic did exactly that, dropping 34 points on 14-of-27 shooting; but along with it, he was missing a key element to his game that has made him such a dominant offensive player. Jokic finished with just one assist, a playoff career low, as the visiting Blazers leaned on their scheme to take Saturday’s Game 1 123-109.