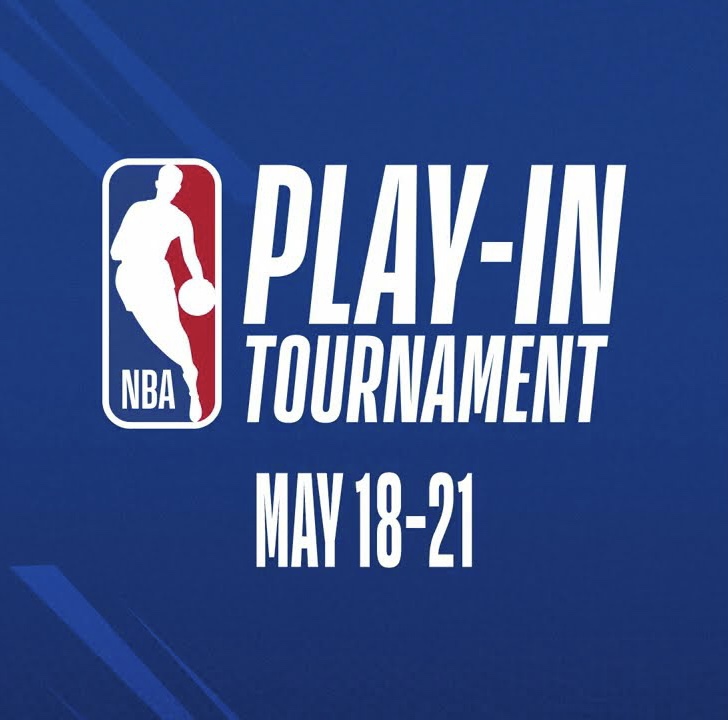 The first full play-in bracket in NBA history is solidified. With seeds now locked, here is how the bracket looks in each conference as we head into the NBA postseason.