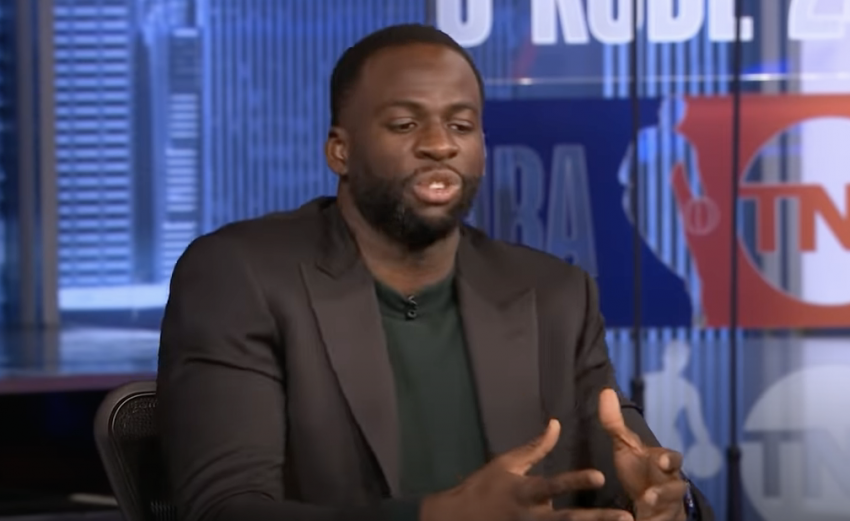 Turner announced that Draymond Green would work in the studio on Monday, Tuesday, and Wednesday. TNT has a doubleheader on Monday (Game 4 in both the 76ers-Wizards and Jazz-Grizzlies matchups), though the games they’ll air on Tuesday an Wednesday are still up in the air (since they’d all be Game 5s, and four of the eight series could end in sweeps).

Green’s Warriors ended the regular season on an incredible run, winning eight of their final nine games to finish in one of the four play-in spots in the Western Conference. But Golden State missed their opportunity to reach the playoffs, losing to the seventh-seeded Lakers and ninth-seeded Grizzlies to head home early and miss out on a matchup with either the Jazz or Suns.