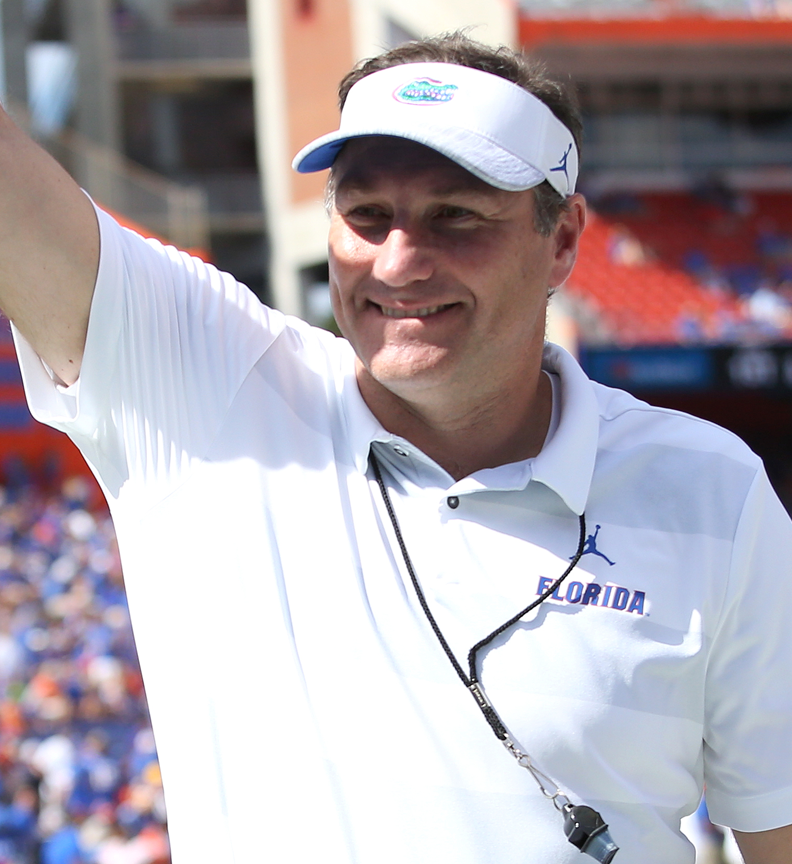 Florida coach Dan Mullen signed a three-year contract extension that granted him a significant raise with the Gators in mid-May.

Under the terms of Mullen’s new contract agreement, he will be the coach at Florida through the 2026 season, a three-year extension of his original deal. The new agreement will also up Mullen’s annual compensation total to a little more than $7.6 million for each year remaining on the life of his deal.

That’s a raise of about $1.5 million per season, though the financial breakdown varies by year.