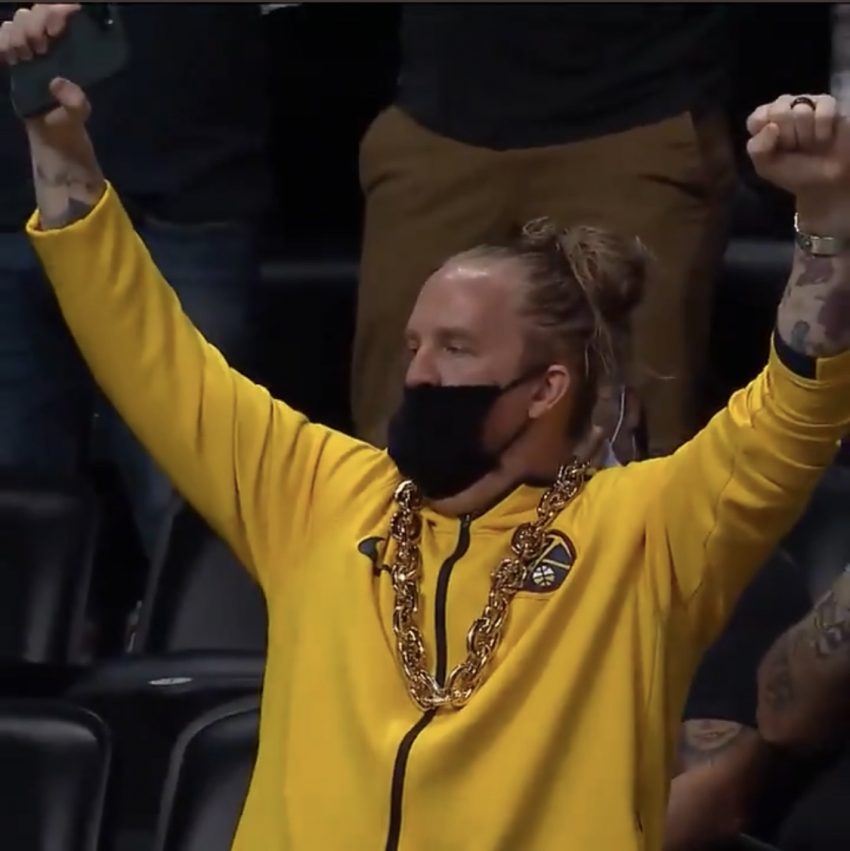 Lillard poured in a playoff career-high 55 points Tuesday in an otherworldly shooting display, but the Denver Nuggets prevailed 147-140 in a double overtime thriller to take a 3-2 lead in their first-round series. MVP favorite Nikola Jokic had 38 points, 11 rebounds and nine assists for the Nuggets, who can close out the series in Game 6 on Thursday in Portland.

Lillard was the star of the night despite the loss. He shot 17-of-24 from the field overall, including an NBA playoff-record 12 3-pointers, in 52 minutes. He also added 10 assists for the first 55-point, 10-assist game in postseason history.

“It don’t matter, we lost the game,” Lillard said. “At this point, all that matters is that we can’t lose another game in the series.”