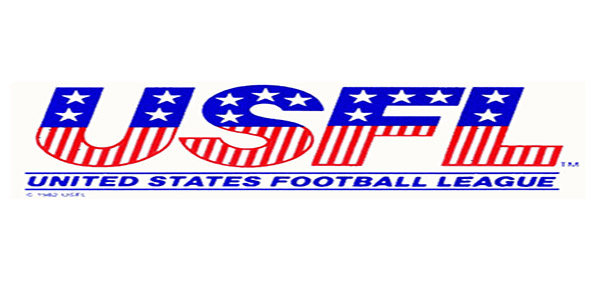 The new USFL will play next spring with a minimum of eight teams “and deliver high-quality, innovative professional football to fans.”

Although those teams, along with the cities, head coaches and schedules won’t be announced until later, the league said it retains the rights to “key original team names.”

The USFL also is using the same red, white and blue stars-and-stripes logo it did from 1983-85.

Fox Sports, which has a minority equity stake in the company that owns the new USFL, will serve as the league’s official broadcast partner.