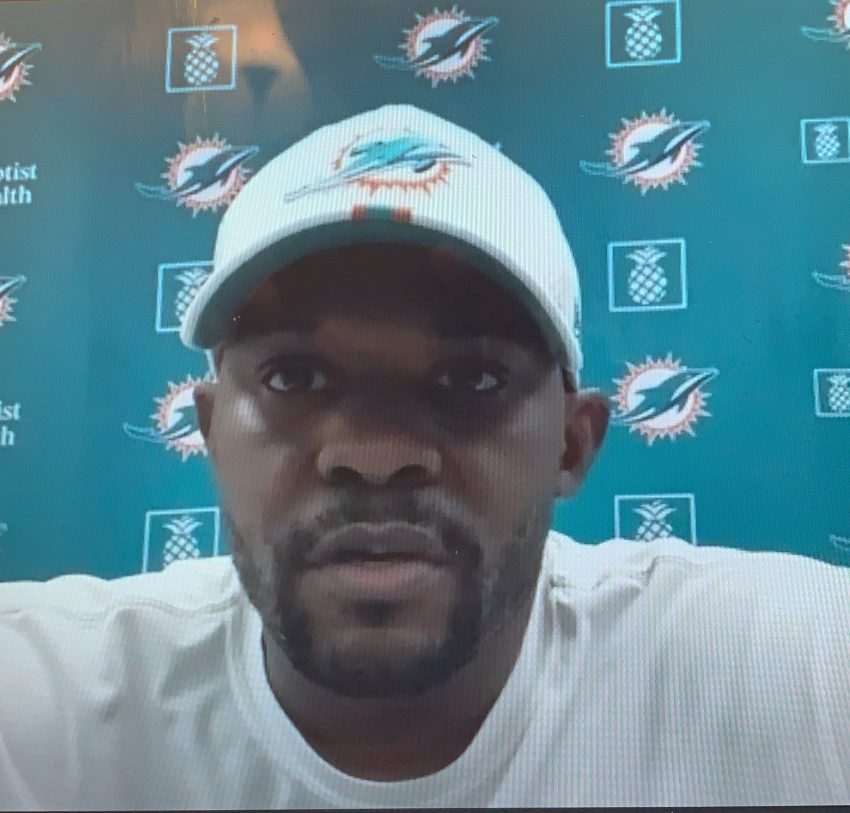 Dolphins coach Brian Flores says he thinks it’s best to move to start QB Tua Tagovailoa. “He’s gotten more comfortable,” Flores said of the rookie. “We’re comfortable and confident that he’ll be able to be competitive in those games when that time comes.”

“We feel like through practice meetings and walk-throughs that he’s ready, and that’s how we’re going moving forward,” Flores said. “[Ryan Fitzpatrick] has done a great job. He’s been productive. His leadership has been great. It’s not an easy decision for me or us as an organization, but we felt like for the team now and moving forward, this is the move we needed to make.”