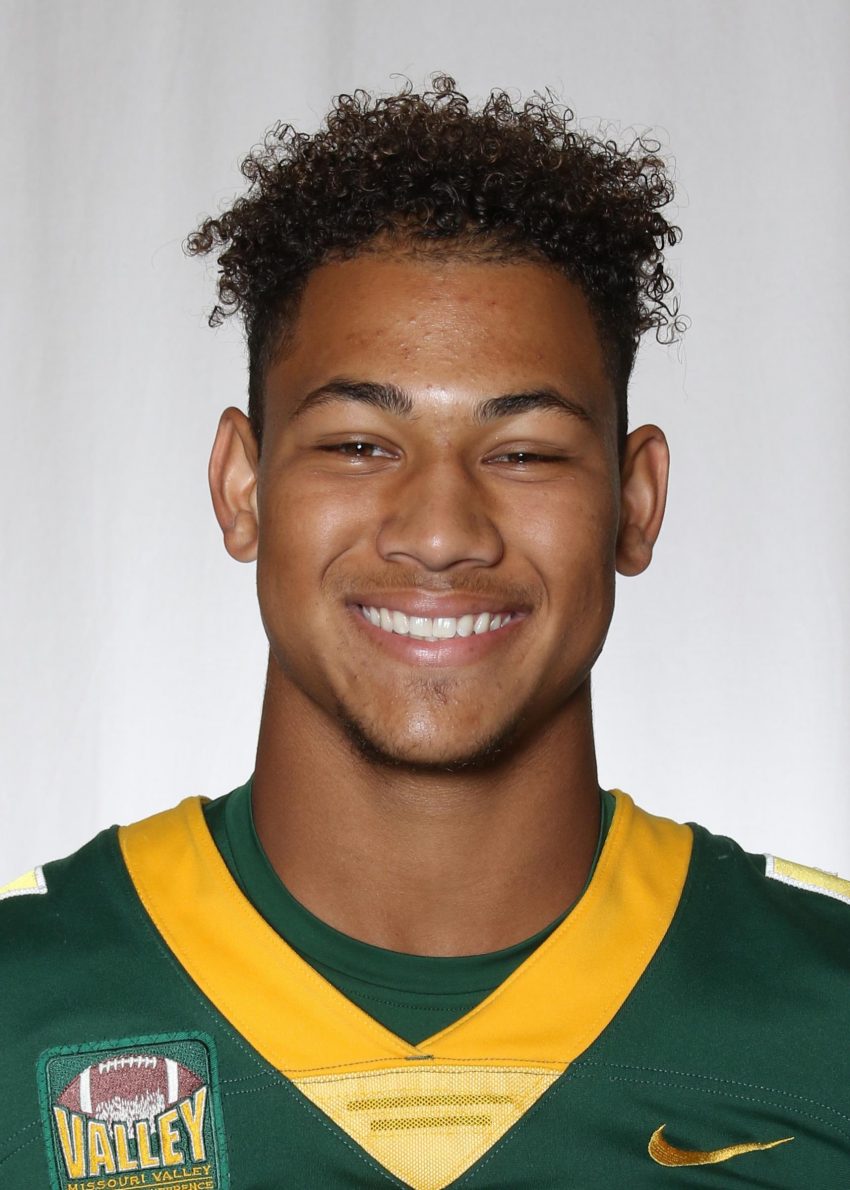 Atlanta will send a full allotment of three scouts to quarterback Trey Lance’s second Pro Day at North Dakota State on Monday, Tom Pelissero of NFL Media reports. It is unknown who the personnel are or whether they include General Manager Terry Fontenot and/or coach Arthur Smith.

The team did the same at Justin Fields’ two Pro Days at Ohio State.

The Falcons could choose to trade down, and they have received calls about the fourth choice, Pelissero adds. Atlanta currently has nine choices in the 2021 draft.