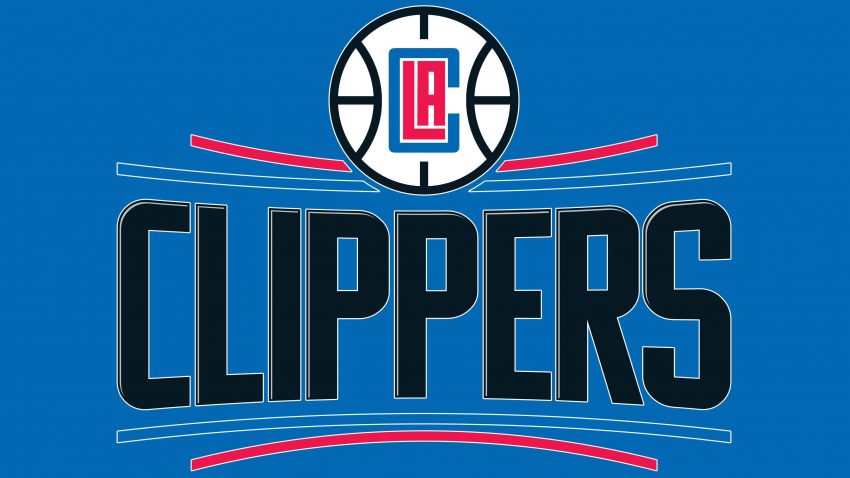 By doing so, they avoided, at least for now, a second consecutive short postseason run for stars Kawhi Leonard and Paul George.

The Clippers will face the top-seeded Utah Jazz in the Western Conference semifinals beginning on Tuesday.

CLIPPERS WIN! In a thriller at Staples Center and with both teams on the brink of elimination, the Los Angeles Clippers beat the Dallas Mavericks 126-111 on Sunday afternoon. The Clippers have advanced to the second round of the NBA playoffs.