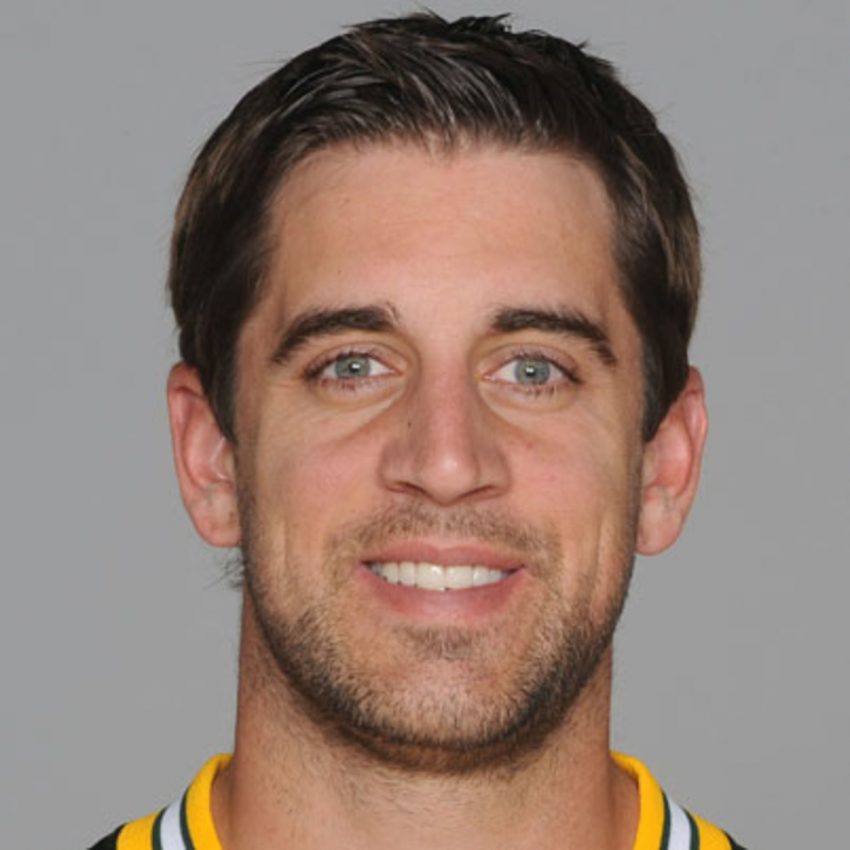 Aaron Rodgers is not expected on the practice field when the Green Bay Packers open their minicamp Tuesday, sources told ESPN’s Adam Schefter, making it the first mandatory offseason event that the discontented quarterback will have skipped.

He is subject to $93,085 in fines if he does not show for the entire three-day camp.

Aaron Rodgers is not expected to attend Packers mandatory minicamp on Tuesday, per @AdamSchefter

GB could fine him about $93K for his absences @brgridiron pic.twitter.com/sX8zeYqhdv