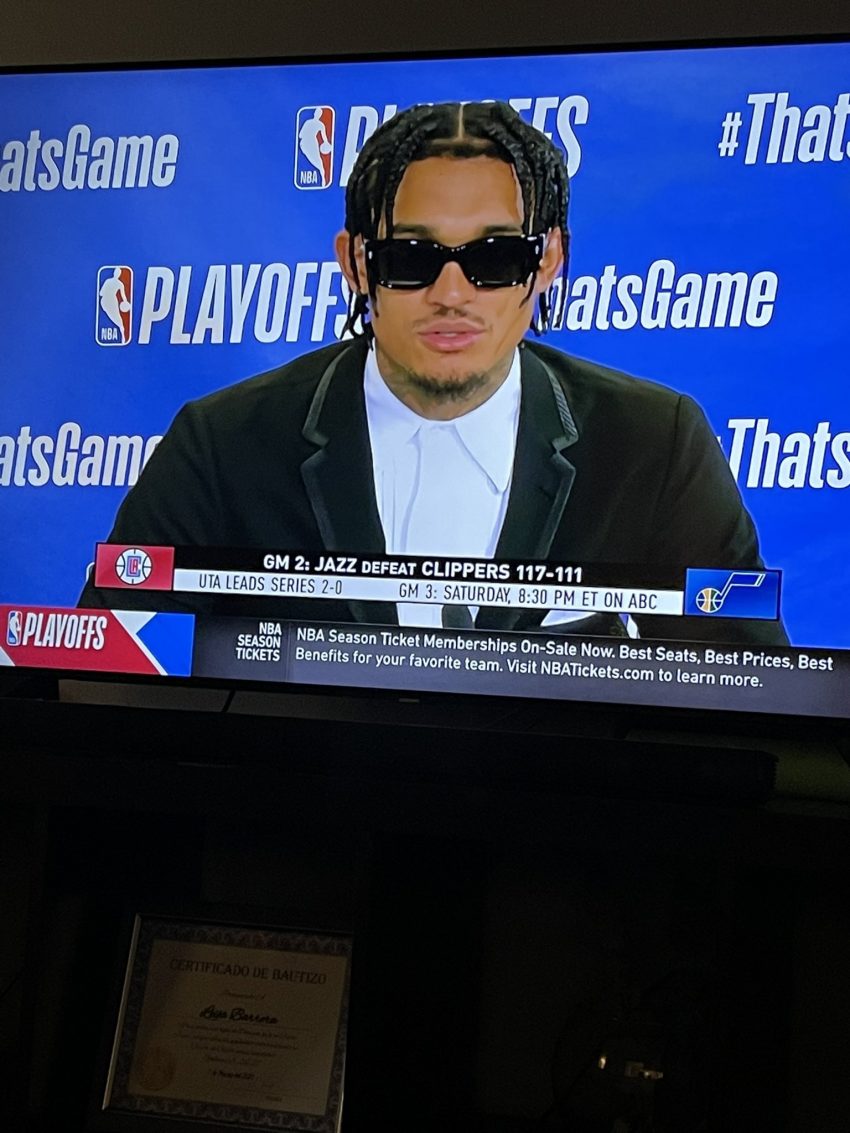 Utah Jazz star Donovan Mitchell writhed in pain on the Vivint Arena court with 12 seconds remaining in Thursday’s Game 2 against the LA Clippers, reaching toward the right ankle that he sprained several weeks ago.

Mitchell got up after several seconds, shot his free throws and finished the 117-111 victory that gave the top-seeded Jazz a 2-0 lead in the Western Conference semifinal series. He limped off the floor after the win, but Mitchell insisted his health is no concern as the series heads to Los Angeles.

“I got hit and it hurt, but I’m fine now,” Mitchell said after his 37-point performance. “I walked in here. If you want me to sprint for you, I can. I’m good. You know, s— happens. Thankfully, it wasn’t bad. Move on and get ready for Game 3.”

The Clips had to ask Kawhi Leonard to guard Luka Doncic more and more as the series went on. Looks like he might have to take on the Donovan Mitchell assignment on some point, too.