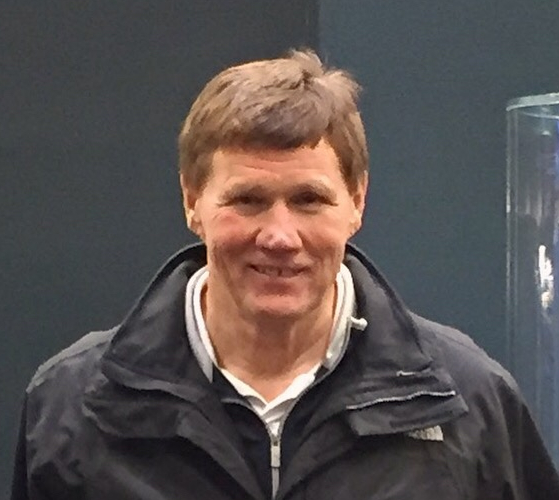 “I’m often reminded though … of Ted Thompson, as most of you know, just a great general manager, passed away (earlier this year),” Murphy said, according to NBC 26 in Green Bay. “(Thompson) often talked about Aaron, that he’s a … and it wasn’t just Aaron, a lot of different players. He would say, ‘He’s a complicated fella.’ So, I’ll just say that.”