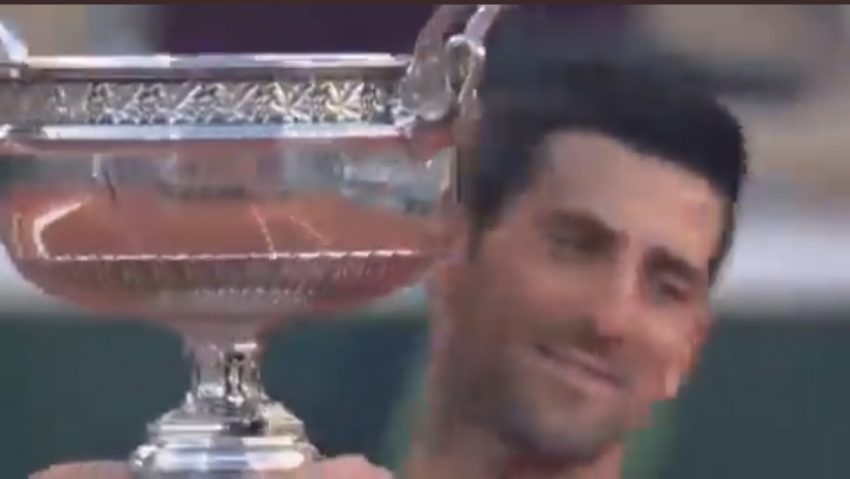 It was also Djokovic’s second French Open crown, and he’s now one major championship away from tying the men’s record of 20, which is currently shared by Rafael Nadal and Roger Federer.

The world number one is the #rolandgarros champion for the second time.

Prior to this, Nadal was a perfect 26-0 in his French Open career in the semifinals or later 😳 pic.twitter.com/bM7N5X67zB