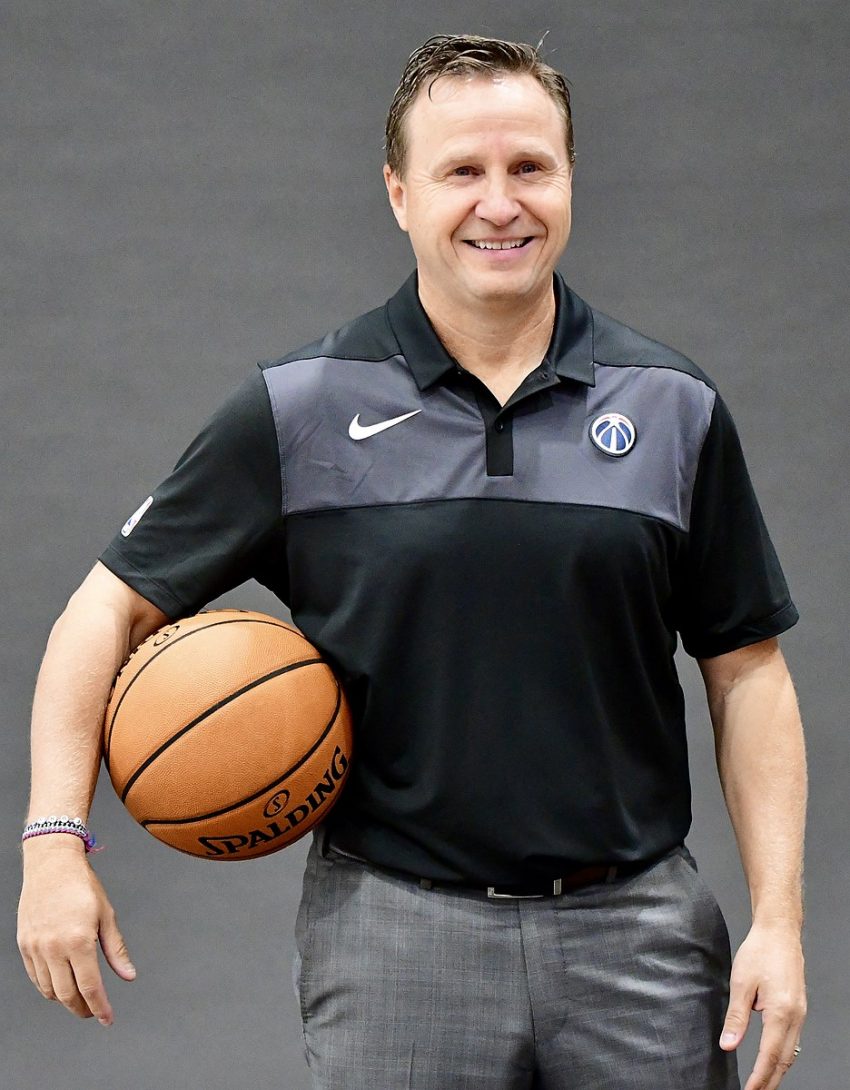 The Scott Brooks era in Washington is reportedly over. According to ESPN’s Adrian Wojnarowski , Brooks and the Wizards mutually parted ways Wednesday after failing to come to an agreement on a new contract.

The Wizards went a disappointing 34-38 during the 2020-21 regular season, although they did reach the playoffs as the No. 8 seed in the Eastern Conference before getting eliminated in the first round in five games by the top-seeded Philadelphia 76ers.

Brooks’ contract with the Wizards expired after Washington was eliminated, and the two sides were unable to reach a new deal.