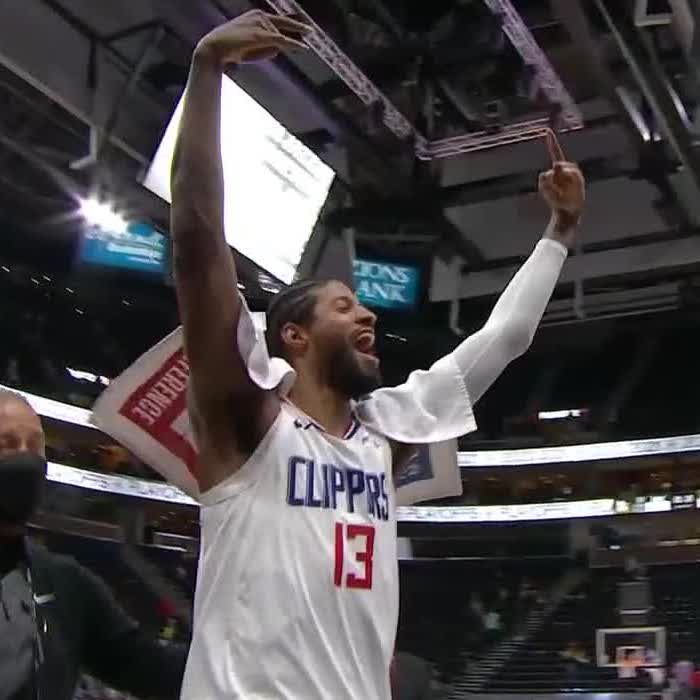 The Clippers are one win away from their first appearance in the Western Conference finals after a gritty win in Utah without Kawhi Leonard.

Los Angeles Clippers say star Kawhi Leonard suffered a right knee sprain and will be out for Game 5 against the Utah Jazz with no timetable for a return.

The Los Angeles Clippers announce that Kawhi Leonard has suffered a right knee sprain and will be out for Game 5 tonight against the Utah Jazz. pic.twitter.com/BXa8RADRZx