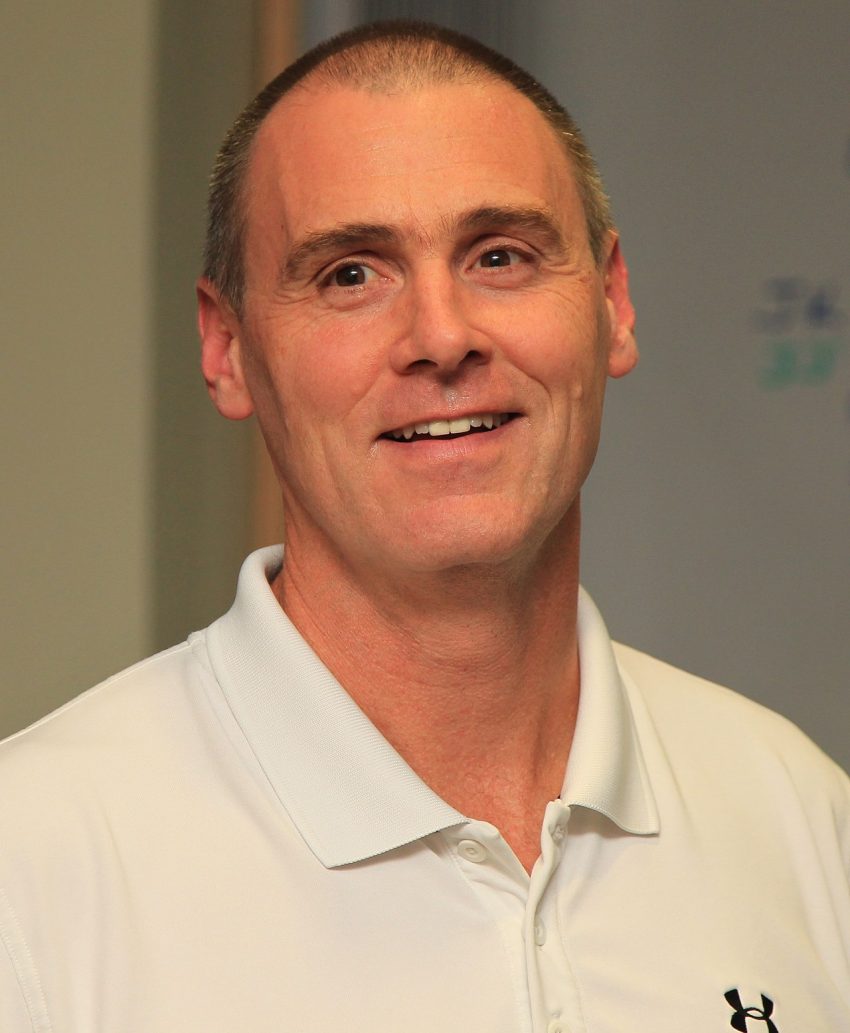 In a continuously busy week for the Dallas Mavericks, Rick Carlisle told ESPN’s Adrian Wojnarowski he will not return next season. Carlisle has coached the Mavericks since 2008, leading the team to its first and only championship in 2011. He has a record of 555-478 over 13 seasons with Dallas and has missed the postseason only four times in his tenure.

The Mavericks will now enter the offseason in search of a new head coach as well as a new general manager after the team parted ways with Donnie Nelson on Wednesday.

Rick Carlisle — who led Dallas to the 2011 NBA championship — informed Mavericks owner Mark Cuban today that he won’t be returning as coach next season, Carlisle told ESPN. Carlisle had two years left on his contract. He spent 13 seasons as Mavericks coach.

Carlisle had two years left on his contract and has spent 13 seasons as the Mavs’ coach. pic.twitter.com/A8e8F30feP