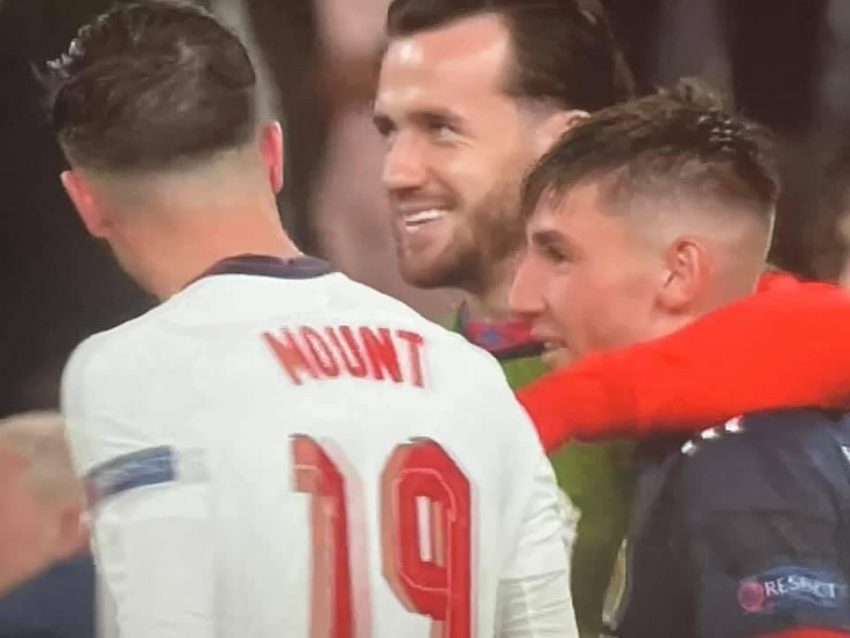 Friday’s clash was the 115th meeting between the British neighbors and came 149 years after their first, a 0-0 draw in front of around 4,000 fans at Glasgow’s West of Scotland Cricket Club, which is recognized by FIFA as football’s first ever international fixture.

Scotland has managed just one win over England since 1986, a 1-0 victory at Wembley in 1999 that ultimately counted for nothing as England progressed to Euro 2000 2-1 on aggregate thanks to Paul Scholes’ double in the first leg at Hampden Park.

🔊🏴󠁧󠁢󠁥󠁮󠁧󠁿 England belt out the national anthem ahead of their game with Scotland at EURO ’96! 🎶

‘We bring the atmosphere!’