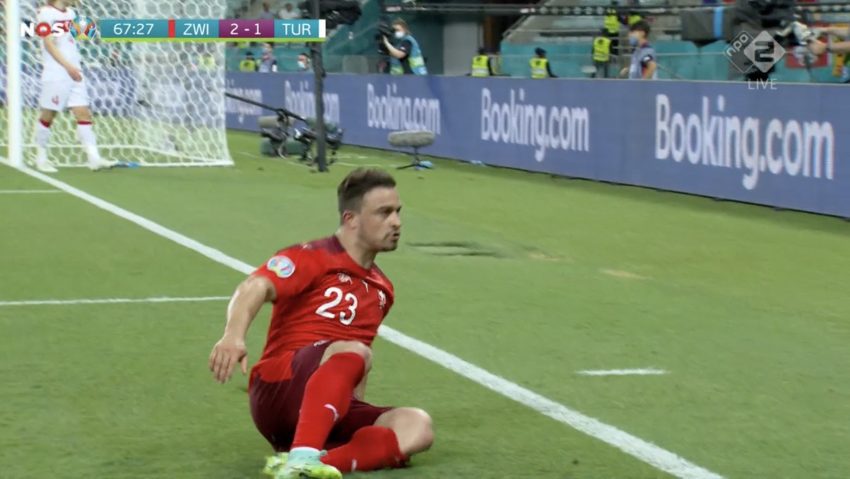 Switzerland face an anxious wait to see if they will make Euro 2020’s Round of 16 after Xherdan Shaqiri’s superb double helped them secure third place in Group A on Sunday with a 3-1 win over a dismal Turkey side.

Switzerland, who finished level on four points with Wales but behind on goal difference, will hope to secure a spot in the knockout round as one of the four best third-placed finishers from the six groups.

Turkey, who finished fourth with three defeats, were tipped as pre-tournament dark horses but instead will head home after a hugely disappointing campaign in which all three games were lost and they conceded eight goals and scored only once.

2016:
– Two wins from three in the group
– Beat Northern Ireland in the L16
– Stunned Belgium to reach the semi-finals

2021:
– Come from behind against Switzerland
– Beat tournament ‘dark horses’ Turkey