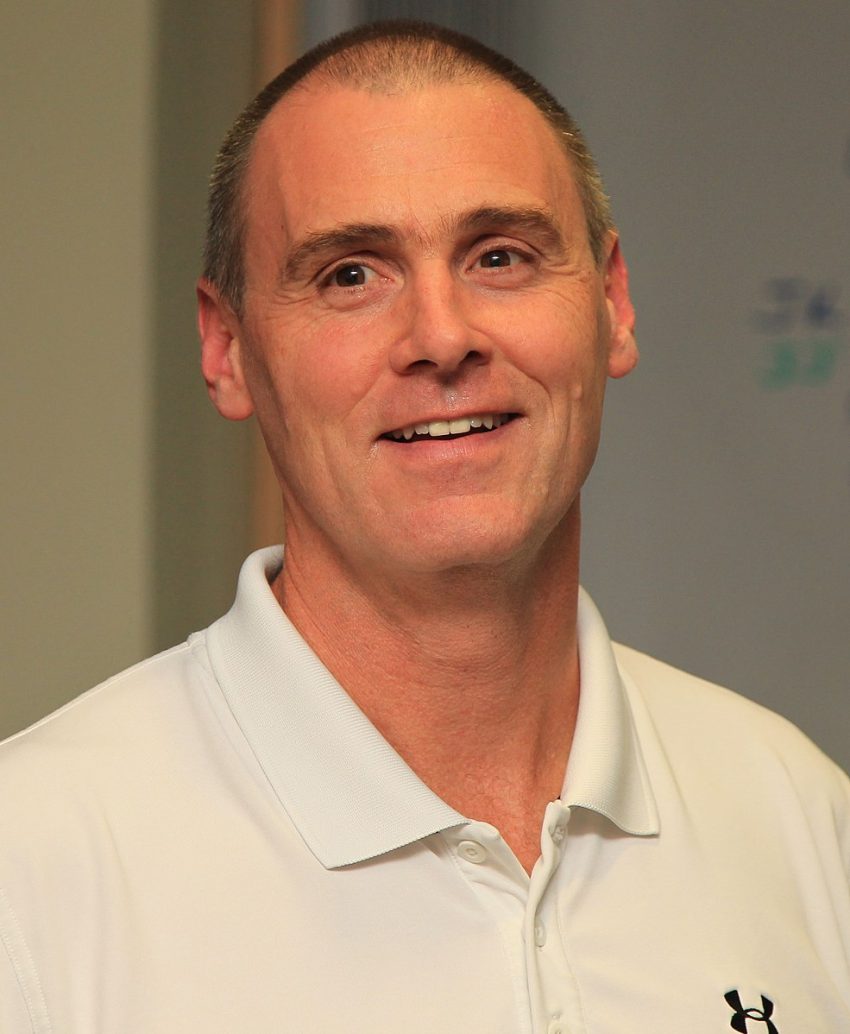 The Indiana Pacers will hire Rick Carlisle as their next coach, according to ESPN’s Tim MacMahon on Thursday. Carlisle recently stepped down as coach of the Dallas Mavericks after being in charge for 13 seasons with the franchise and helping lead the team to its only championship.

Sources: The Pacers are hiring Rick Carlisle as head coach. He will sign a 4-year, $29 million contract.

Pacers worked quietly and quickly to get a deal done with Rick Carlisle. Team had planned to start interviews with several candidates in Chicago this week. Carlisle was a top assistant to Larry Bird early in his coaching career with Pacers. https://t.co/Hf1POaqEFp