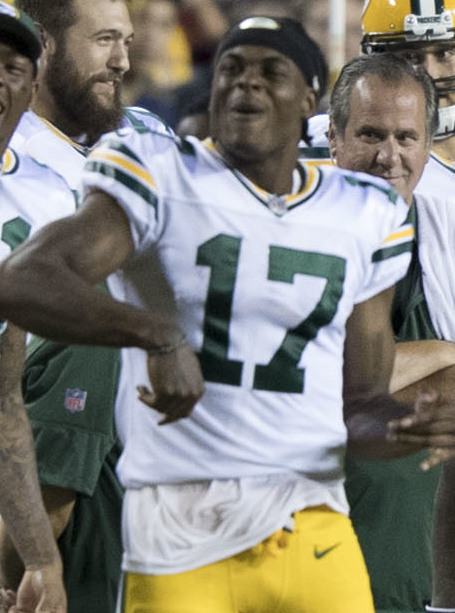 Green Bay Packers fans have been on an emotional roller coaster this offseason, a ride that first began with the possibility of losing veteran quarterback Aaron Rodgers — but things have taken another turn, with star wideout Davante Adams’ future also in question.

Davante Adams: “It would be a dream” to play with Derek Carr, “but I’m a Packer now”https://t.co/vmL5L3L6Wu pic.twitter.com/1GxPfkppZd