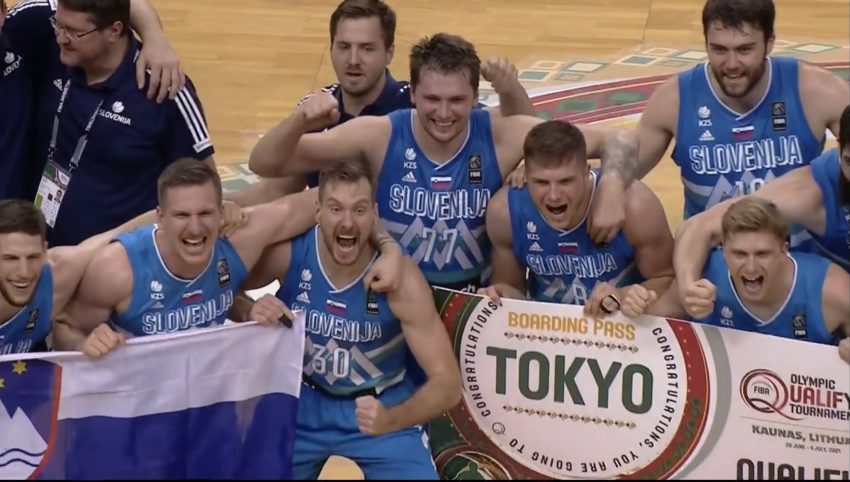 Luka Doncic and Slovenia reached the Olympics by defeating Venezuela behind a masterful performance from Luka. Lithuania stood in the way of the championship and a spot in Tokyo. The hosts featured Domantas Sabonis and Jonas Valanciunas and presented the toughest test yet for Slovenia.

Luka had a his best game on Sunday to lift his country to the Olympics. He was scoring, making plays, and quarterbacking the game beautifully. It was an incredible performance to defeat the host country and qualify for Tokyo. Here is a closer look at his performance and a brief look ahead to the Olympics.

Luka Doncic and Slovenia have qualified to compete in the Olympics for the first time in the nation’s history 👏 pic.twitter.com/5ZxJZ6xD7t

Luka Doncic and Slovenia are headed to the Olympics in Tokyo.

Triple-double for Doncic and a historic W for Slovenia IN Lithuania against a team that, if not on the same level as past Lietuva squads that troubled @usabasketball, did have Domantas Sabonis and Jonas Valanciunas.