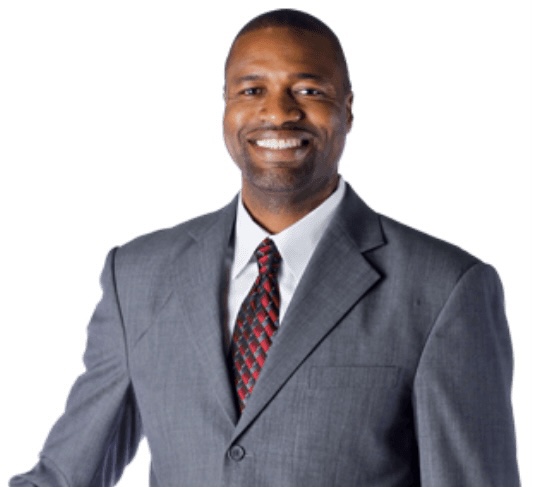 The Orlando Magic are finalizing a deal to make Dallas Mavericks assistant Jamahl Mosley their next head coach, per The Athletic’s Shams Charania. Mosley became a strong front-runner for the position earlier this week, separating himself from the pack of candidates to secure the role.

This will be Mosley’s first head-coaching gig, after being an assistant around the league for the Mavericks, Cavaliers and Nuggets since 2005. He’s a well-respected coach who is known for establishing solid relationships with his players, most recently with Mavericks superstar Luka Doncic, who has advocated for him in the past in becoming a head coach in the NBA.

The Orlando Magic are selecting Jamahl Mosley as their next head coach. pic.twitter.com/P39lbKzRpk