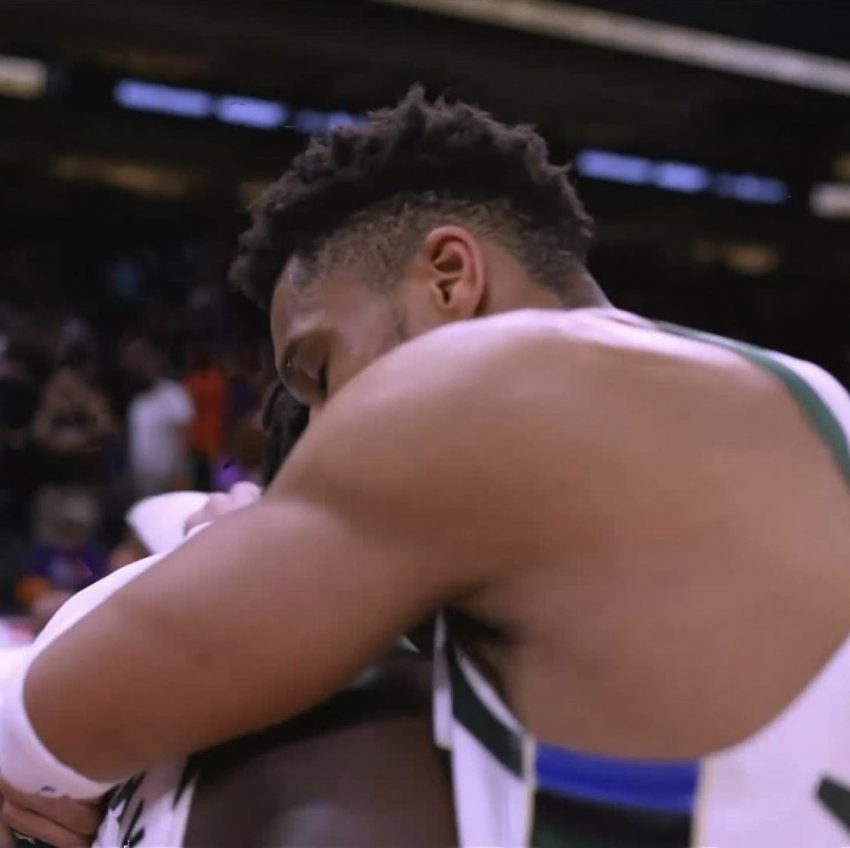 The Bucks take a 3-2 lead over the Suns. For the Bucks they started game 5 slow but as the saying goes it’s not how you start it’s how you finish. The Bucks were led by Giannis who dropped 32 points and 9 rebounds. Holiday stepped up and continued with 27 points and 13 assists, playing lock down defensive on Chris Paul as he struggled. Middleton had 29 points he found his groove in the 2nd quarter and never looked back.

For the Suns they started off so good but their offense went flat. Despite Booker having 40 points again it wasn’t enough to bring his team to victory.  Ayton had 20 points and 10 rebounds even had a block on Giannis but it was too little too late. The Suns gave up 79 between the second and third quarter, which isn’t winning basketball. If the Suns want to win this series they need Paul to play better when it matters, and they need to play better team defense maybe go to a 2/3 zone to keep Giannis in check.