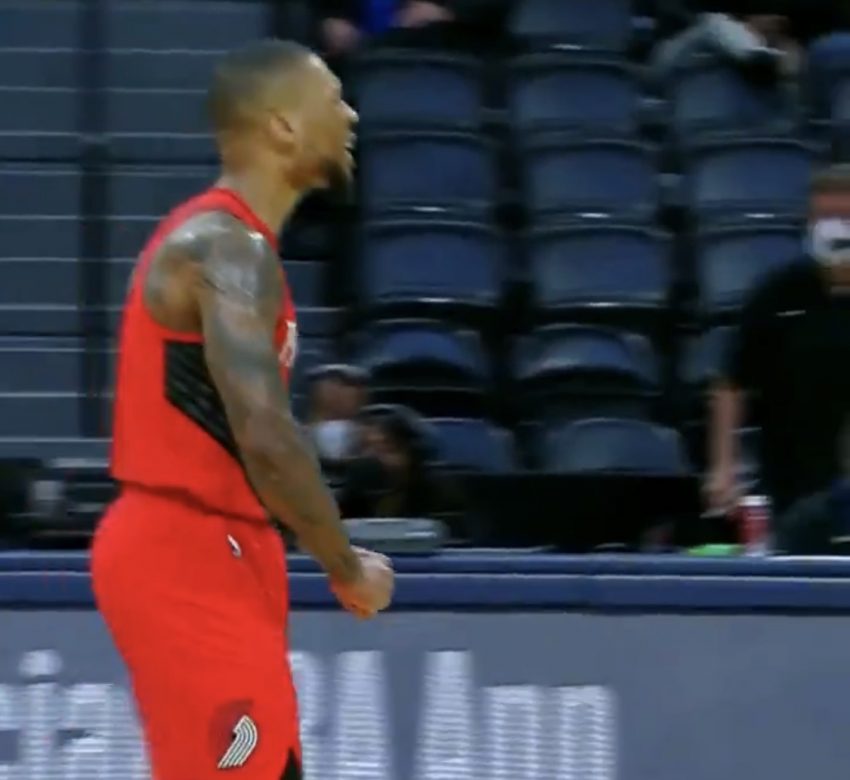 After dropping two straight games, the Portland Trail Blazers came out and dominated the Denver Nuggets in Game 4 of their best-of-seven series. Norman Powell led the charge for the Blazers on the offensive end with a game-high 29 points in Portland’s 115-95 victory.

After holding a 10-point lead at the halftime break, the Trail Blazers really broke things wide open during the third quarter, as they outscored the Nuggets by 17 points during that frame alone. In the end, that deficit proved to be too much for Denver to overcome. As a result, the fourth quarter was largely garbage time with both teams emptying their respective benches.

We all know Denver-Portland is headed to a Game 7.

“Every damn thing we did down the stretch of a playoff game and the whistle’s blown…. every time we touch them it’s a foul.”