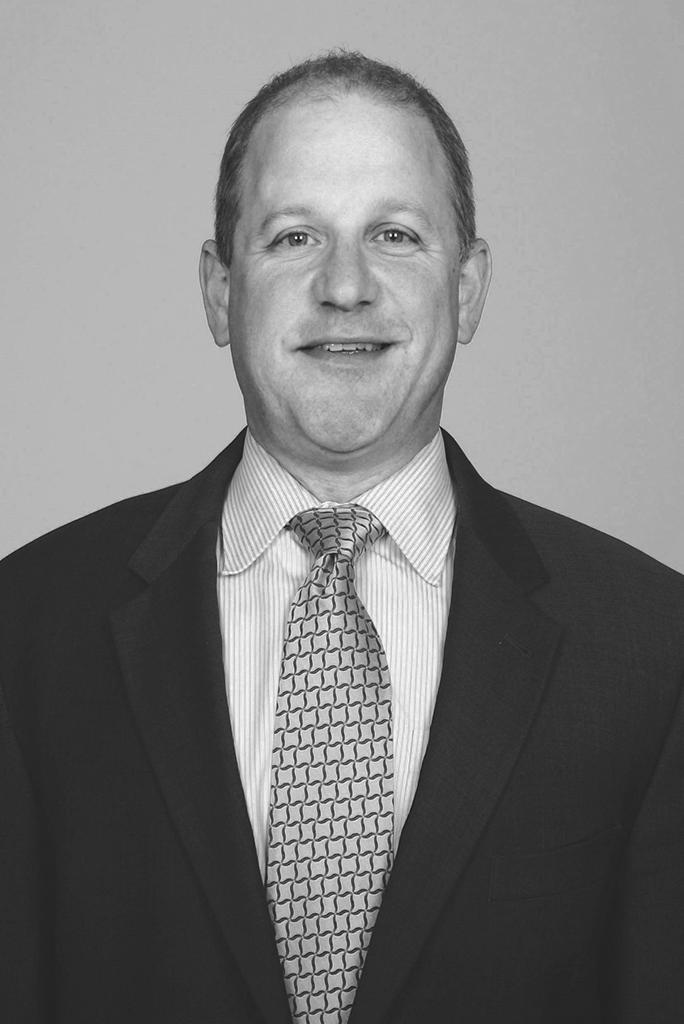 Marc Badain has resigned as president of the Las Vegas Raiders. No reason has been given, only this statement from Raiders owner Mark Davis. Dan Ventrelle is the Raiders interim president.

Today I Have Accepted Marc Badain’s Resignation As President Of The Las Vegas Raiders..Marc Has Been An Integral Part Of The Raider Family For 30 Years..Rising From A Training Camp Driver To President Of The Entire Organization.. His Efforts In Helping To Build The Most Magnificent Stadium In The Sports And Entertainment Capital Of The World Will Never Be Forgotten.. I Wish Marc, His Wife Amy, Daughter Ali, And Sons Bernie And Zach All The Best In Whatever The Future Holds..

Once A Raider Always A Raider..

Raiders’ President Marc Badain, instrumental in the team’s move to Las Vegas and a key member of the organization for 30 years, resigned today. pic.twitter.com/c9fvOcCn4y

Marc Badain has resigned as President of Las Vegas #Raiders, the team announces. A key sounding board and advisor to owner Mark Davis for years. pic.twitter.com/RjgNloAilF