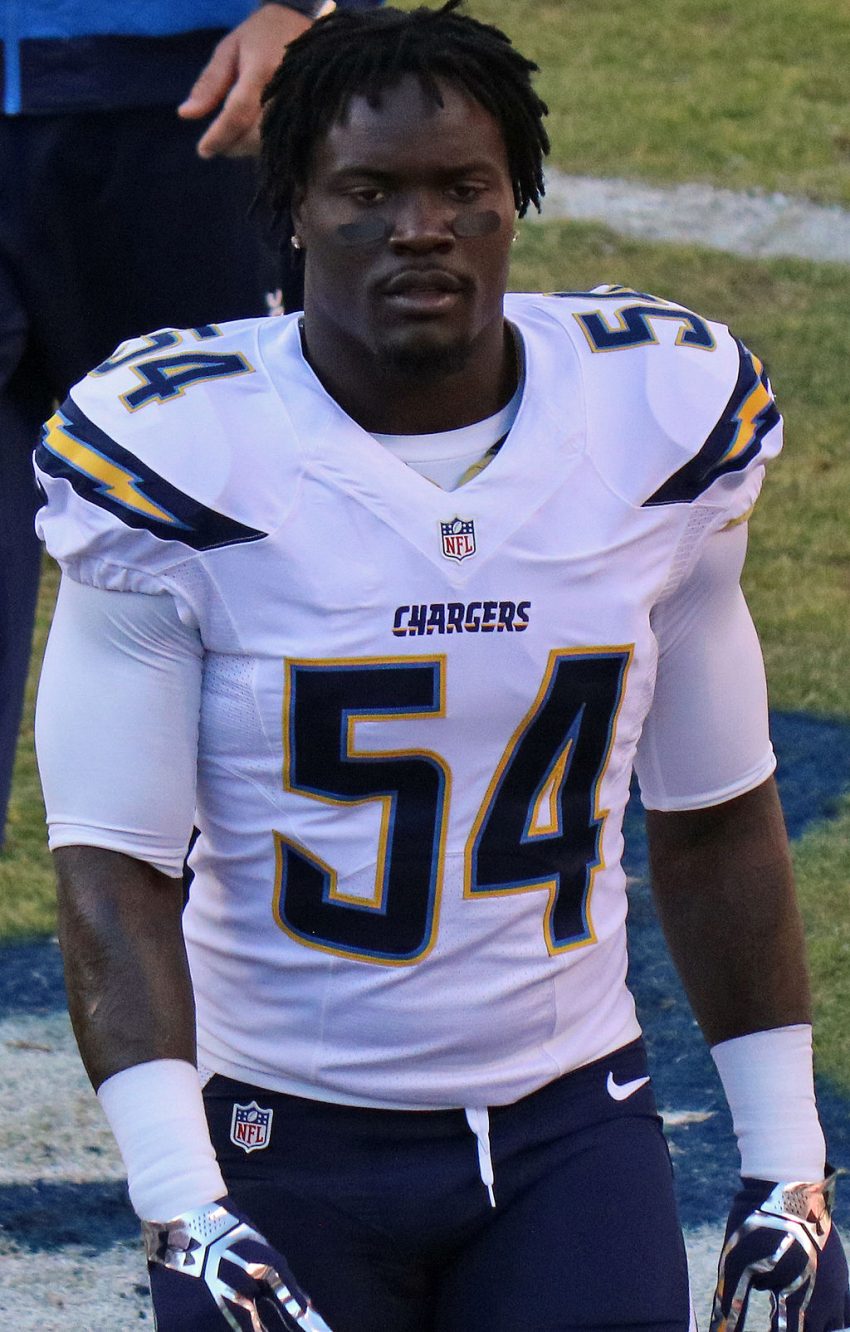 Ingram represents an immediate upgrade at the outside linebacker spot. The former Chargers first-rounder is 32 and missed nine games in 2020 due to a knee injury, finishing without a single sack for the first time in his NFL career. When healthy, however, he’s long been one of the game’s steadiest pass rushers. A three-time Pro Bowler, he went five straight seasons with at least seven sacks from 2015-2019, twice hitting double digits and playing all 16 games four times during that span.

Source: The #Steelers are signing FA pass-rusher Melvin Ingram to a 1-year contract to beef up the edge. The former #Chargers star lands in PIT before camp begins.