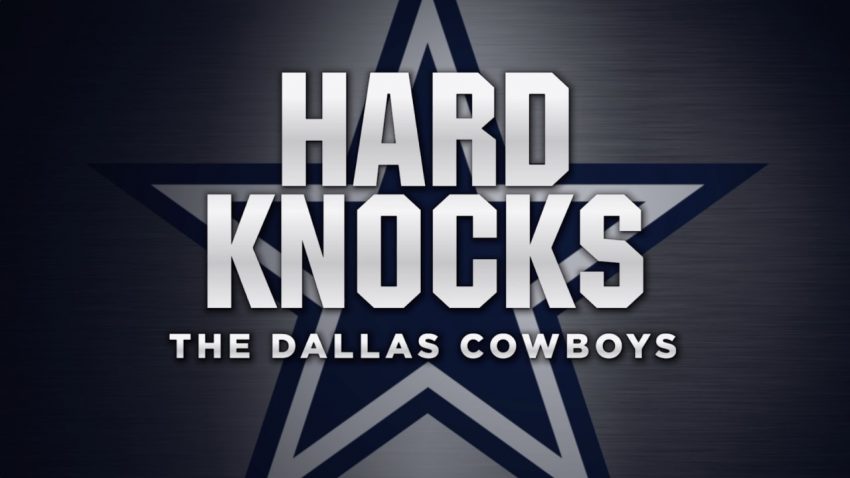 The Dallas Cowboys will become the first NFL team to be featured for the third time on “Hard Knocks” in the show’s 20th anniversary season, it was announced Friday.

HBO and NFL Films announced Friday that the five-episode season will debut on Aug. 10 at 10 p.m. ET.

“America, America’s game and America’s Team had a tough 2020. I feel like this is a perfect happenstance of football, the Cowboys and hopefully the country,” said NFL Films’ Ken Rodgers, the show’s senior coordinating producer. “I’m sure the Cowboys want to put their difficult season behind them more than anyone.”

The Cowboys were also featured on the training camp documentary series in 2002 and 2008.