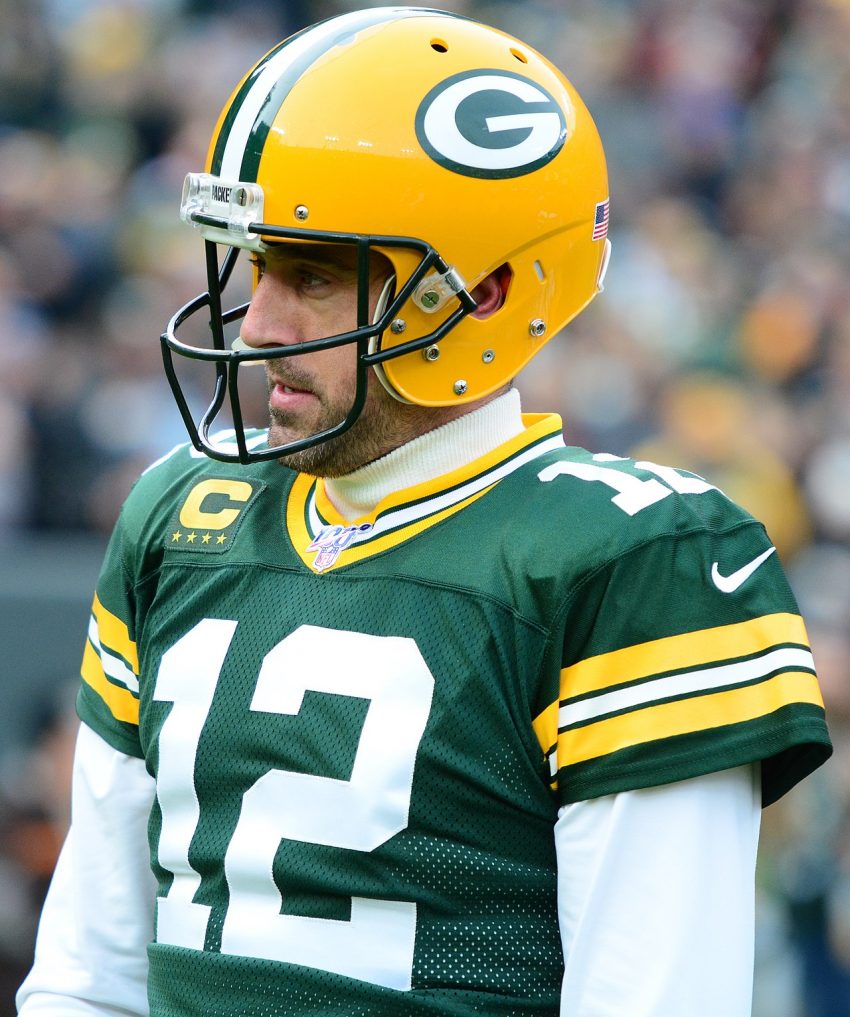 Aaron Rodgers reportedly turned down a contract extension from the Green Bay Packers that would have made him the highest-paid player in the NFL.

The deal would have kept Rodgers with the Packers for five more seasons, ESPN reported Tuesday.

The details behind the reported extension offer were not made known.

Aaron Rodgers turned down a two-year extension with the Packers that would’ve made him the highest-paid player in football, per @AdamSchefter 😳 @brgridiron pic.twitter.com/rgdyIJM33n

This off-season, the Packers offered Aaron Rodgers a two-year contract extension that would have tied him to Green Bay for five more seasons and made him the highest-paid QB and player in football.

Rodgers declined the offer, proof it’s not about the money.