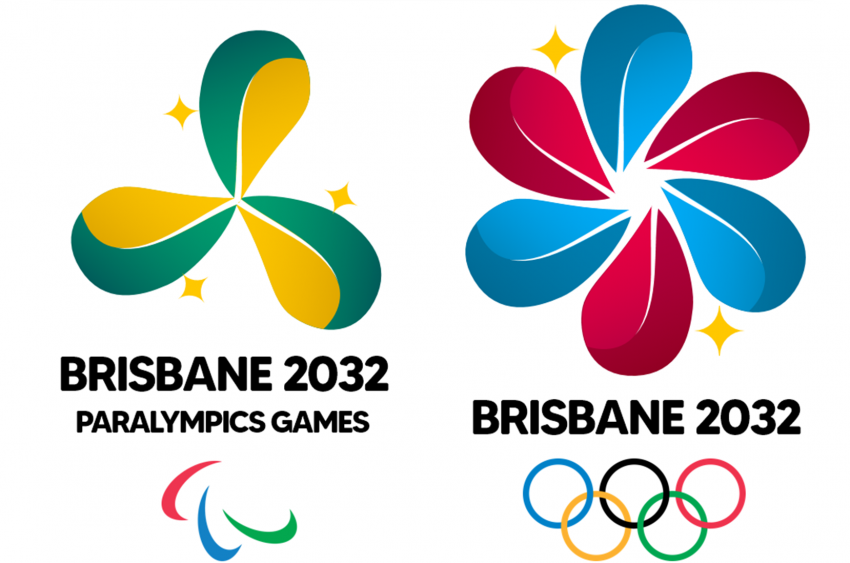 Brisbane has been officially announced as host of the Olympic and Paralympic Games in 2032.

The Australian city and surrounding South-East Queensland region were approved as the Games hosts at an International Olympic Committee (IOC) session in Tokyo on Wednesday.

“Brisbane 2032 is the first future host to have been elected under, and to have fully benefited from, the new flexible approach to electing Olympic hosts,” said IOC President Thomas Bach in a statement.

The approach encourages Olympic projects which make use of existing and temporary venues, added Bach.