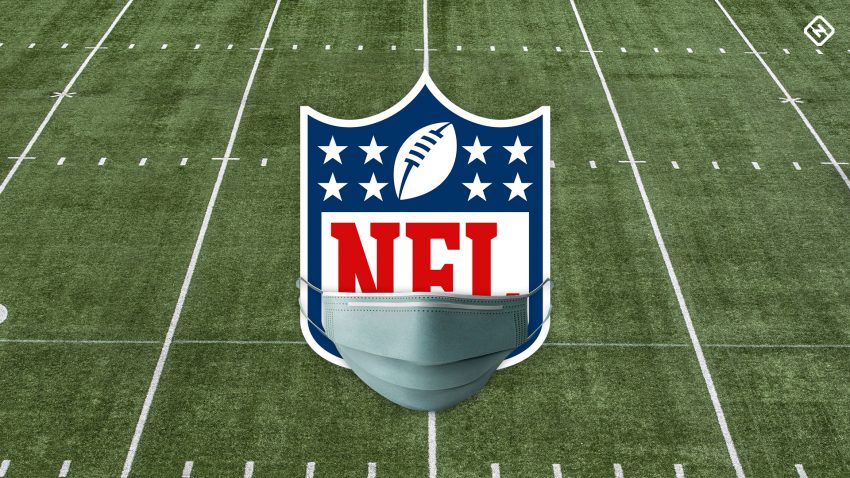 The NFL has informed teams that if a game cannot be rescheduled due to a COVID outbreak among “unvaccinated players”, the team with the outbreak will be forced to forfeit and be credited with a loss.

• Every club is obligated under the Constitution and Bylaws to have its team ready to play at the scheduled time and place. A failure to do so is deemed conduct detrimental. There is no right to postpone a game. Postponements will only occur if required by government authorities, medical experts, or at the Commissioner’s discretion.

• In light of the substantial roster flexibility in place for the 2021 season, absent medical considerations or government directives, games will not be postponed or rescheduled simply to avoid roster issues caused by injury or illness affecting multiple players, even within a position group.

• Whether to reschedule a postponed game will be dependent on health and safety reasons at the recommendation of medical experts as well as considerations of stadium availability, schedule integrity, fan convenience, and other appropriate matters.

• If a game cannot be rescheduled within the current 18-week schedule and is cancelled due to a Covid outbreak among non-vaccinated players on one of the competing teams, the club with the outbreak will forfeit the contest and will be deemed to have played 16 games for purposes of draft, waiver priority, etc. For the purposes of playoff seeding, the forfeiting team will be credited with a loss and the other team will be credited with a win.

There’s concerns from NFL teams that could effect scheduling: