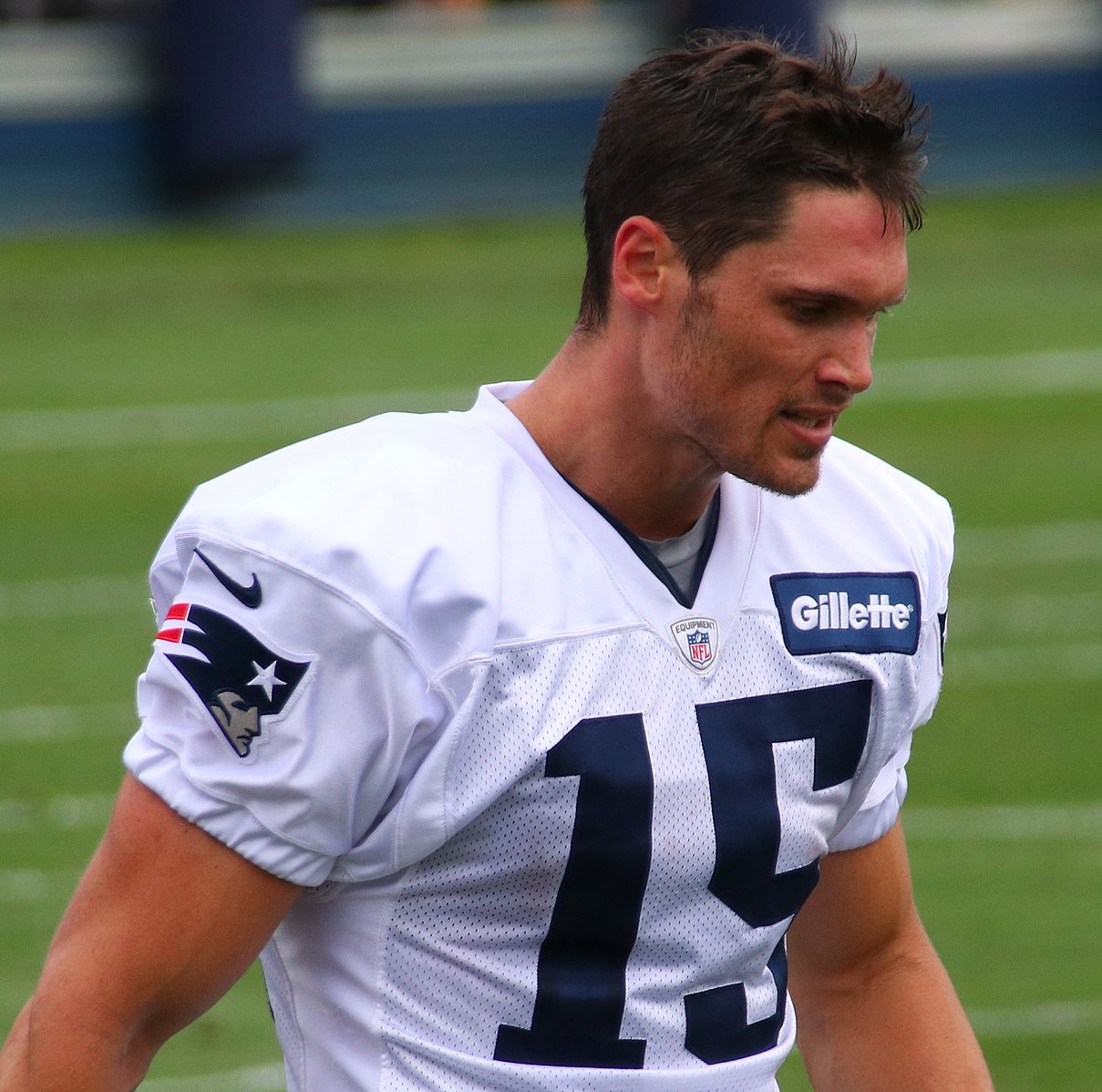 New Orleans Saints is working out wide receiver Chris Hogan﻿, formerly of the New England Patriots, most recently of the New York Jets and currently of the Premier Lacrosse League’s Whipsnakes Lacrosse Club.

Hogan, 33, spent the 2020 season with the Jets, racking up 14 receptions for 118 yards in five games played. But with no NFL prospects heading into the summer, Hogan tried out for and made the Cannons Lacrosse Club’s roster in the PLL. The journeyman wideout was then traded to the Whipsnakes earlier this month. Hogan famously played lacrosse at Penn State before playing football at Monmouth.

The receiver/midfielder is in the middle of his PLL regular season, which wraps up on Aug. 15. But the Whipsnakes are supportive of Hogan’s workout in New Orleans and his NFL aspirations, per Garafolo.